One company that greatly profited from the coronavirus pandemic is Zoom Video Communications Inc, which nearly doubled its annual sales forecast on Tuesday, June 2. The increase follows the surge in users as more people work from home and connect with their friends using video calls during the lockdown.

However, executives said Zoom's costs have also skyrocketed, so the company's gross margins would likely remain below Zoom's historical norms with shares down 3.5% to $200.75 in after-market trading. 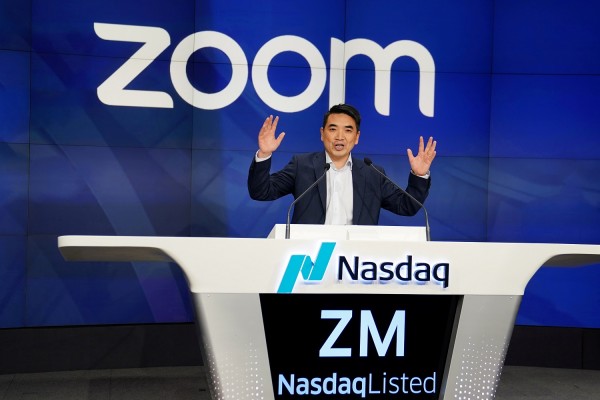 Zoom has transformed from a business-oriented teleconferencing tool into a global video chatting venue for a much greater number of participants. However, privacy and security issues have tainted its early success which led to major upgrades.

Last month, New York's top state prosecutor announced that Zoom would enhance its security features to tackle the flaws detected on the platform as its popularity soared amid the COVID-19 lockdown. This agreement closed the investigation that started in March by New York Attorney General Letitia James about the security risks in the Zoom's software.

From last year's $905 million to $915 million, the company has raised the bar for its full-year revenue forecast to around $1.80 billion. This is higher than analysts' estimate on the company's average revenue of $935.2 million for the fiscal year that will end in January 2021. 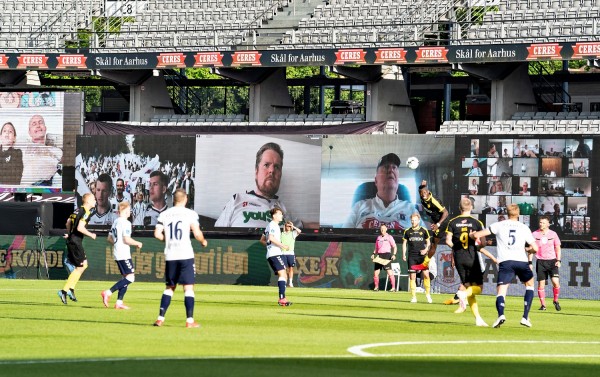 The recent quarterly report shows that Zoom is servicing about 265,400 customers with more than 10 employees, which is about a fourfold increase from last year.

However, there were also possibilities that Zoom may be slowing as economies reopen. Chief Financial Officer Kelly Steckelberg said that daily meeting participants peaked at 300 million in April, but the number slightly declined in May. The company is optimistic it will rise again to above 300 million.

Zoom is an underdog in the battle in teleconferencing. It competes against tech giants like Cisco Systems Inc's Webex, Microsoft Corp Teams, and Google's Meet platform, which both offer services for paying clients and businesses while providing free access to customers.

According to IBES data from Refinitiv, as reported by Straits Times, Zoom's fiscal first-quarter revenue has surpassed analysts' estimate of $202.7 million as it reached $328.2 million.

While Zoom's revenue has increased sharply, its expenses surged even more steeply by up to 330% or $103.7 million. This reduced its gross margin to 68.4% from 80.2% from last year.

The majority of the costs are used for data centers and bandwidth to host calls. While Zoom runs some of its own data centers, it also pays for cloud computing services from Amazon Web Services, Microsoft, and Oracle Corp, which is the newest vendor since April.

Regardless of the costs, Zoom's shares have more than tripled this year. Also, the company earned 20 cents per share in the recent quarter, which is more than twice the analysts' estimate of 9 cents.

Chief Executive Eric Yuan said during a Zoom call with investors that Amazon provided the "majority" of new capacity that Zoom needs to meet the demand.

Steckelberg said that the company is planning to expand its data centers to become more efficient and boost margins to the mid-70% range soon. This follows the analysts' expected gross margins to reach between 79% and 81% by 2021, according to Refinitiv data.

ⓒ 2021 TECHTIMES.com All rights reserved. Do not reproduce without permission.
Tags: Zoom Coronavirus Revenue
Most Popular