Sony's PS5 event is now ready for the fans of the game! On Thursday, June 11, the company will unveil the much-awaited new set of games for the next gaming console, PlayStation 5. Not only that, but Sony also promises to donate $1 million to 'Black Lives Matter.' Meanwhile, there's a trending aerial picture of the B.L.M. street signage and the White House that you must check out.

What to expect on Sony PS5 on Thursday? 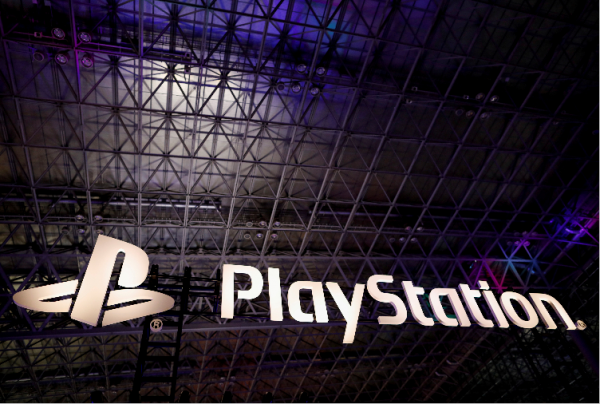 Last week, Sony delayed a PS5 online event meant to showcase the newest games to offer on the next-gen console. This was due to the several 'Black Lives Matter' protests, in line with the death of Black man, George Floyd.

They said that last week was not the time to celebrate anything as a sign of unity with the protesters. But, on Thursday, June 11, the much-awaited online event is set to happen. Starting at 1:00 p.m. PT or 4:00 p.m. ET, Sony said that fans must gather online and watch the pre-taped event, which will focus on the PS5 upcoming games.

If you want to make your watch time with "some cool audio work," Sony advises to all fans to wear headphones while watching the video. It will be stream at 1080p and 30 frames per second.

Sony could have done it for 4K quality, but CEO Jim Ryan said that their workers were also work-from-home, meaning its hard to finish a video with that quality during this period.

Other info about the PS5 launch will be announced in the fall, according to the report.

The BLM protests were the main reason for the PS5 online event delay, so CEO Ryan made sure to make it worth it.

In fact, Sony said that they will donate $1 million to the Black community in need to give justice to other cases like Floyd's.

"There are moments in life when something happens around you, and you realize that what you've been doing is either not big enough, not good enough, or just wrong. This is such a moment," he said in an email exchange. "We are going to take a good hard look at how we behave as a company, and how we behave towards our community."

Viral: Space image of the White House vs. protesters 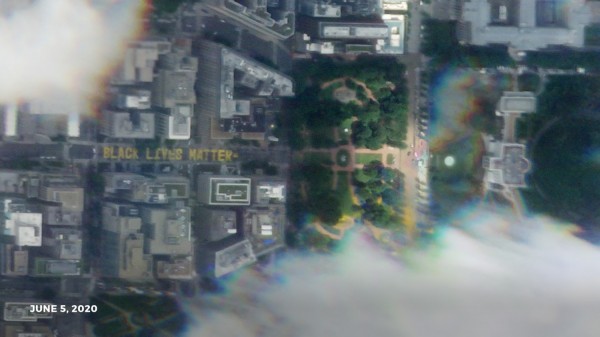 Last week, Planet Labs tweeted a satellite image of the "Black Lives Matter" message that city workers in Washington, D.C. painted in big yellow letters across 16th Street. Along with this, the White House can also be seen on the right side of the photo. Between them, Lafayette Square was also visible.

"We stand in solidarity with the Black community and all people of color who are peacefully voicing their anger and frustration at having their voices ignored for too long," the June 1 message reads.

ALSO READ: 'We Will Stand Together': BTS Donates $1 Million To 'Black Lives Matter'