[New Discovery] Unusual Echoes at the Center of the Earth Seen and Heard by Scientists: What Is It? 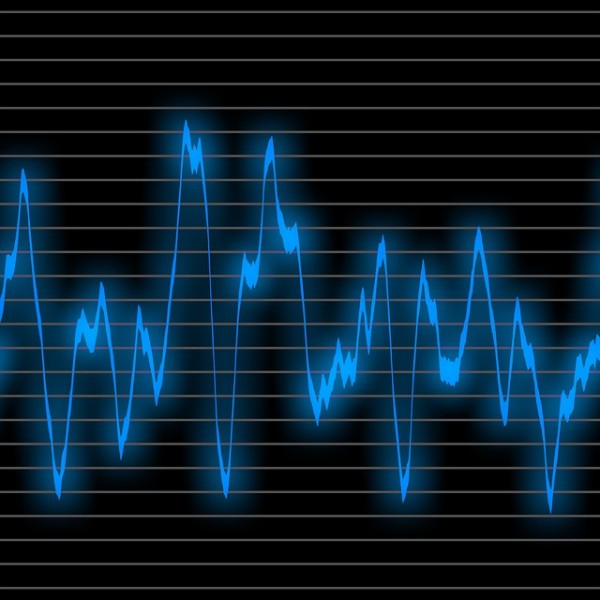 According to the journal Science, the unknown structure is an ultralow-velocity zone (ULVZ) lying directly underneath the volcanic Marquesas Islands in French Polynesia in the South Pacific. The structure is located on the boundary between Earth's solid mantle and the superheated molten core.

John Hopkins University, the Tel Aviv University of Israel, and the University of Maryland's (UMD) international team, suggested that the previously discovered ULVZ is much larger compared to the previous data as new evidence suggests.

The bottom of plumes within the Earth is a geological feature where hot rocky material is claimed to form from the core-mantle boundary to the planet's outer crust. This process leads to the formation of volcanic islands such as Marquesas and Hawaii. The plumes within the earth are where ULVZs are located. Scientists said that the unknown ULVZ is located beneath Hawaii is the largest one ever recorded.

What's at the center of the Earth?

The scientists were able to detect the hidden, subterranean structures by analyzing data on seismic waves as they travel through the planet. Researchers were able to estimate the structure's physical properties by putting together a picture of the rock that lies below the surface.

(Photo : NASA on Unsplash)
Scientists Discovered Unusual Echoes From the Center of the Earth: Maybe Coming From Unknown Structure

The authors used a machine-learning algorithm called "the Sequencer" to continuously analyze 7,000 seismic wave recordings called "seismograms" that were generated by hundreds of 6-plus magnitude earthquakes that struck the region of Pacific between 1990 and 2018. A comprehensive view of the deep Earth below the Pacific region was provided by the diffracted waves along the core-mantle boundary.

"By looking at thousands of core-mantle boundary echoes at once, instead of focusing on a few at a time, as is usually done, we have gotten a totally new perspective," said Doyeon Kim, the lead author of the study from UMD's Department of Geology.

"This is showing us that the core-mantle boundary region has lots of structures that can produce these echoes, and that was something we didn't realize before because we only had a narrow view," added Kim.

The researchers were shocked by the discovery of the three-dimensional structures near the core-mantle boundary scattering nearly half of the diffracted waves. Vedran Lekic, co-author of the study conducted by UMD, said that they discovered echoes on about 40% of all seismic wave paths.

"That was surprising because we were expecting them to be rarer, and what that means is the anomalous structures at the core-mantle boundary are much more widespread than previously thought," he said.