University of Pittsburgh Medical Center - Children's Hospital of Pittsburgh and Promundo-US revealed that men who ranked high on the 'Man Box' masculinity scale are more prone to suffering from violent tendencies and mental illness such as depression and suicidal thoughts.

Science Direct's recent publication from Preventive Medicine about a study conducted by Promundo-US made use of the 'Man Box' scale as a reference. Promondo-US is an organization primarily focused on promoting gender equality and reliving masculinity of its toxic ways by reshaping the ideas behind it.

The "Man Box" scale is a 15-item scale that categorizes young men's behavior, attitudes, and perception of manhood or masculinity. This study focused on the young male community, ages 18-30 years old, of the United States, the United Kingdom, and Mexico.

Promundo initially launched this test in partnership with Axe, a brand under the Uniliver company. The paper is entitled "The Man Box: A Study on Being a Young Man in the U.S., U.K., and Mexico". 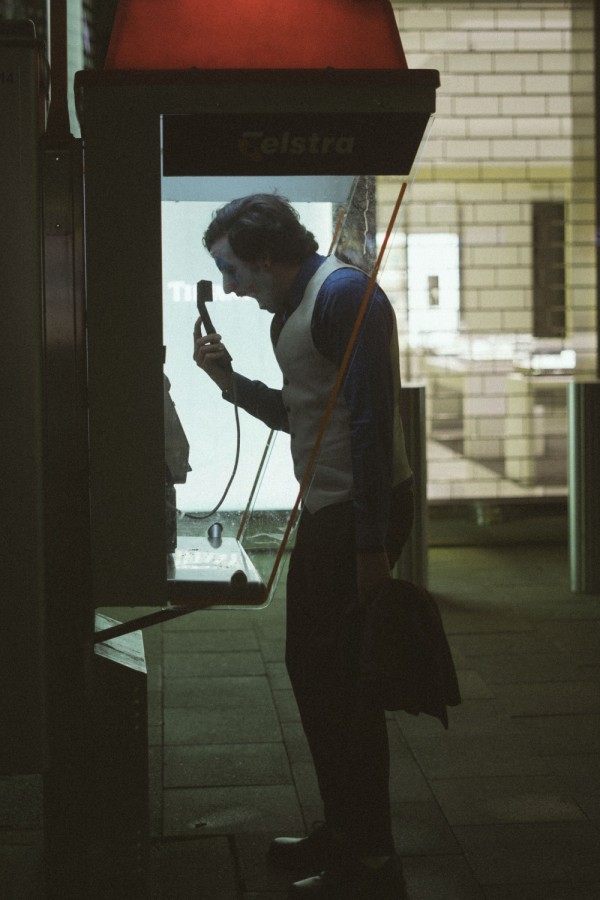 The study's findings include the perception and state of mind by these men who still choose to live in the 'Man Box' which is a manifestation of the cultural identity of the male persona in the society. This masculine identity includes self-sufficiency, acting tough, physical attractiveness, upholding rigid gender roles, heterosexualism, sexual prowess, and the use of aggression to resolve one's conflict.

Receiving a high rank in the 'Man Box' scale led the practitioners to believe that the male community is at risk towards mental illness that is greatly influenced by their perception of masculinity.

Some parameters or critical points to consider for being at risk for mental illness and violence include:

Gary Barker, Ph.D., president and C.E.O. of Promundo-US stated: "We have found a way to measure the concept of the 'Man Box,' which allows us to clearly see that when men embrace stereotypical ideas about manhood, they're also more likely to harm the well-being of others, as well as impact their own health in adverse ways".

Masculinity in the modern age

This list above simplified by the researchers summarizes the study of Promundo to help clinics understand and detect this problem that is currently on the masculine perception.

A study by the American Psychological Association (A.P.A.) back in 2018 that resulted in the creation of the Guidelines for Psychological Practice with Boys and Men gives a curated list on how to deal with boys and men's proper psychological care. This particular literature received massive attention and criticism.

A.P.A. conducted a study and created this guideline to address the discovery that men who cling to the traditional masculine norms tend to develop a decline in their mental health. This leads to mental illness such as depression, suicidal tendencies, and aggression leading to violence.