Scientists discovered that bacteria colonies could survive in space for three years. The Japanese Tanpopo mission's new research provided the scientists with more information about how living organisms can survive in space's hostile environment. 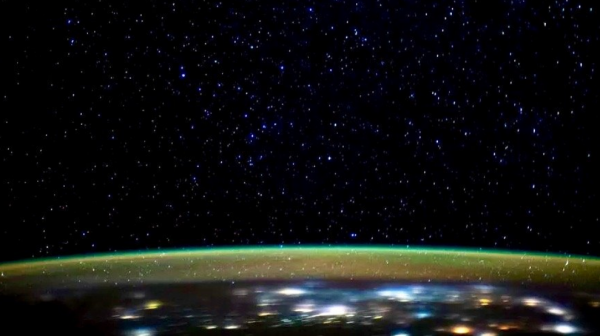 (Photo : Screenshot from Twitter post of @CitizenWonk)
A New Japanese Research Reveals That A Ball of Bacteria Can Survive in Space for 3 Years

Also Read: NASA's Probe of Stubborn Air Leak in ISS Forces Crew to Sleepover in Russian Segment Over the Weekend

A spacecraft departed the International Space Station (ISS) in 2018, carrying colonies of bacteria. The unusual cargos were left hanging out in space for years.

Also Read: NASA's James Webb Space Telescope Ground-Segment Test Is a Success!-Commands Can Be Carried out in Space

As part of the Japanese Tanpopo mission, the ball of bacteria were the last microbe samples to ever returned to Earth. Tanpopo is a Japanese astrobiology experiment studying the space environment's effects on simple forms of organisms.

Researchers explained that if the bacteria colonies could survive long-term exposure to the vacuum, the result would spark "panspermia," a controversial theory suggesting that life could have jumped between planets on space dust, comets, and asteroids.

Frontiers in Microbiology published that new research on Wednesday, Aug. 26, showing the details of how multiple species of Deinococcus bacteria endured exposure to the hostile space environment for three years.

Dienococcus bacteria was able to endure three straight years in space because of its unique ability to resist genetic damage caused by high doses of ultraviolet radiation. This type of microbe is classified among other so-called "extromophines" like tardigrades. 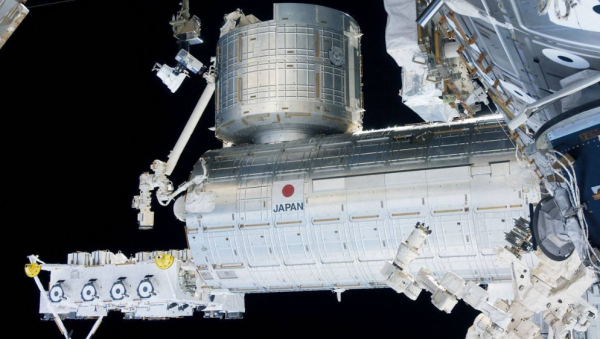 (Photo : Screenshot from Twitter post of @Decosty1)
A New Japanese Research Reveals That A Ball of Bacteria Can Survive in Space for 3 Years

However, the researchers do not have enough knowledge to explain how the bacteria could achieve such ability.

"Deinococcus is known to have several mechanisms to survive in harsh environments," said Akihiko Yamagishi, Tanpopo mission's lead scientist and a professor at Tokyo University.

"We tested which mechanisms are responsible and found, among others, that its DNA repair system is important for surviving in the space environment." added Yamagishi.

Akihiko and his colleagues discovered that bacteria's outermost layers had died after being exposed to high doses of UV radiation. However, these dead layers protected the microbes' DNA, allowing it to survive without getting too much damage.

They found out that although space exposure gradually decreases bacterial genes, a pellet of these microorganisms can still survive up to eight years in a space environment.