[GUIDE] Here's How You Can Create Your Own Facebook Avatar, and Even Make Cute Stickers That Looks Like You

Can't go out to take photos and change your Facebook DP? The social media giant's new feature allows you to make your own Avatar, a cartoon-like version fo yourself. Facebook's update just like Apple's Memoji and Snapchat's Bitmoji feature. 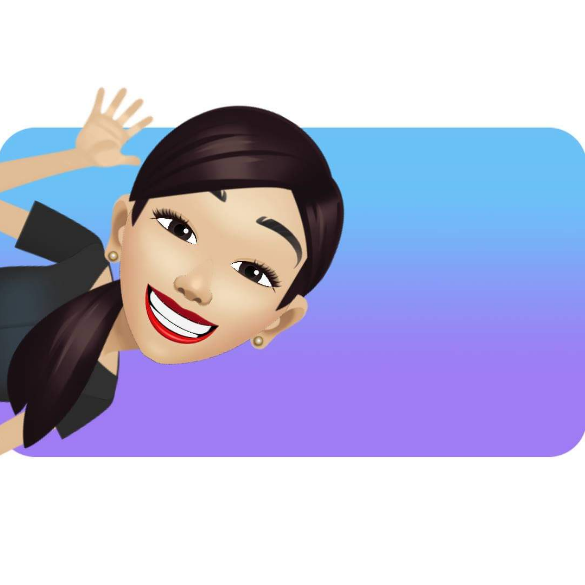 The social media app's update has been available in Australia, the United States, and other countries. And now, it has finally been launched in India. Here's how you can create your own Avatar using the Facebook app on your smartphone.

Also Read: TikTok Bans Users Who Share Video of a "Man with a Beard" Who Took Suicide While on Facebook Live

2) Login your account by opening the social media app.

3) Once you opened your account, navigate to the top right corner of the screen and click the "three lines" symbol.

4) Scroll down and tap the "See More" option. 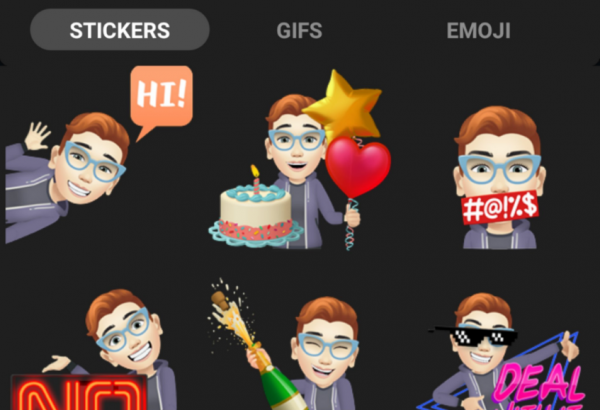 It's biphobic not to wish me a Happy #PrideMonth just because I was romantically involved with a straight man for 13 years. After all, look at my Facebook avatar. She tells a different story. pic.twitter.com/7FCDxFgO0v — Tasha's Person, the Visible Bisexual (@QueenofTacos) June 11, 2020

Also Read: Netflix Removed Titles Due to Government Demands; Philippine Agency Wants to Regulate Service But Gets Backlash Instead

6) Once you access your Avatar, you can now select your face shape, body shape, eye shape, eyewear, and other body features.

7) When you're satisfied with your cartoon version, click on the "Done" option, located at the top right corner.

Now that your Facebook Avatar is complete, you'll have three buttons located at the top right corner.

1) The first button lets you use your cartoon version as your profile picture or share it to your newsfeed.

2) You can also view and use the stickers based on your Avatar by clicking the second button.

3) The last button will allow you to change your Avatar's feature if ever you're not satisfied with the result.

Now that you have your own Avatar show it to your friend and also check their own version. Have fun!

For more guides and tips, always keep your tabs open here at TechTimes.