A Texas stalker of popular American singer-songwriter Taylor Swift in 2018 is now facing a prison sentence of at least 30 months. The man reportedly sent over 40 letters and emails to the singer's record label company in Nashville. In the urge to meet Swift, the suspect, later on, put 'threatening' content to his letters, including ideas of 'murder' and 'rape' of the 30-year-old singer. 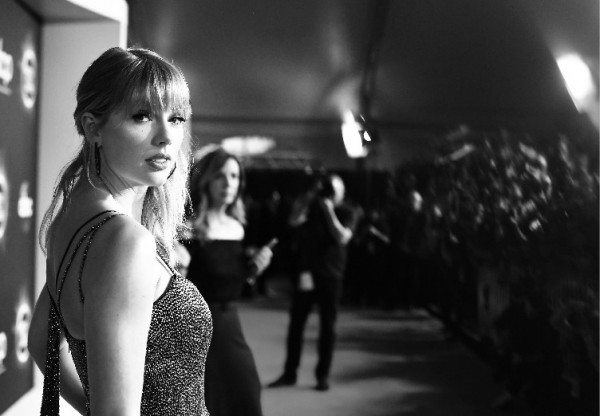 One of the most popular singers and songwriters in Hollywood is the 30-year-old Taylor Swift.

Her career started young, and her fan base continues to increase until today. In fact, she even released another album this year, entitled 'Folklore.' However, along with her newly-released album, the famous singer was also caught in another fan stalking issue.

Eric Swarbrick, 28, from Austin, Texas, was sentenced on Wednesday, Sept. 16, with 30 months in prison and three years of supervised release over its confirmed stalking of the singer.

Associated Press reported that the federal judge made this judgment after the suspect pleaded guilty to stalking and sending threatening letters and emails to pop star Taylor Swift's former record label.

According to the report, in 2018, Swarbrick sent over 40 emails and letters to Swift's ex-company Big Machine Label Group in Nashville.

Just like a regular set of fan mails, the suspect was first determined just to meet Swift. He even personally asked the CEO and founder of label Scott Borchetta in most of his emails if he could set a meeting.

Of course, it was not immediately attended. Over the next months, Swarbrick became more threatening with his demand to meet the singer.

Some of his emails, however, reached a certain level that he mentioned to kill and rape Swift. He even said to the bosses from Big Machine that he will commit suicide in front of them.

"Too often, we have seen the consequences of ignoring signs of escalating violent behavior by some individuals," said Middle Tennessee United States Attorney Don Cochran in a press release at the time of his first arrest in 2018. "The attention given to this matter by our law enforcement partners and the resulting federal charges we have brought should serve to prevent a future tragic event." 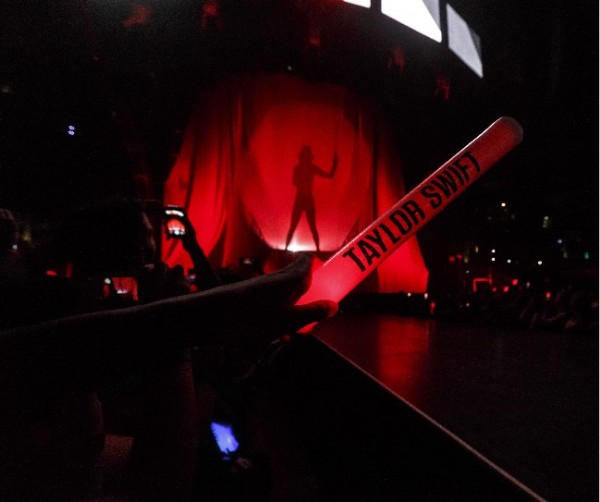 (Photo : Photo by Christopher Polk/GETTY )
Taylor Swift performed the fourth of a four-night run of sold-out shows at the STAPLES Center in Los Angeles as part of her RED World Tour. This week she set STAPLES new all-time record for most sold-out shows performed by a solo artist. Taylor and special guest Jennifer Lopez performed for the capacity crowd of more than 15,000 fans at Staples Center on August 24, 2013 in Los Angeles, California

Taylor Swift is no stranger to stalkers.

In 2019, a 23-year-old man from Manhattan was busted for repeatedly doing unwanted visits at the pop singer's Tribeca townhouse.

He pleaded guilty on the charges and faced up to four years in prison over the crime.

ALSO READ: Elon Musk's Neuralink Will Get U2 Record Preloaded on Brain Chip as a Memory and Not Spotify, Bono Confirms