If You See This "Orange" Dot on Your iPhone, Here's What You Need to Do

The latest iPhone update includes a new warning dot that serves as a sign your camera or microphone is turned on. This could mean that one of your apps is secretly recording you. 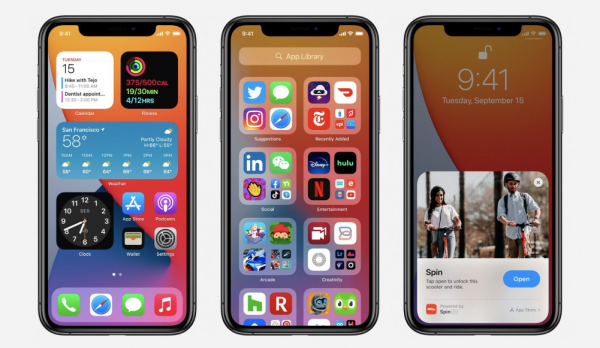 (Photo : Screenshot from Twitter post of @28thLeo)
This Orange Dot on Your iPhone Means An App is Using Your Cam; Could Someone Be Using It?

The orange dot will appear in the upper right corner of your screen when your camera or microphone is activated. To see which app uses your device's mic, you need to swipe into your Control Center.

Also Read: iOS 14 Release: Some Games Not Working on Updated iPhones or iPads, Here's Why

If the working app seems suspicious to you, check its permission in the Settings. This will allow you to restrict your untrusted apps from accessing your camera or microphone.

Another thing you can do is to simply delete the unwanted apps altogether.

"Privacy is a fundamental human right and at the core of everything we do," said the phone manufacturer.

"That's why with iOS 14, we're giving you more control over the data you share and more transparency into how it's used," it added.

The new iOS 14 also has other privacy changes. For example, the latest update offers a feature that will allow you to share a "rough" location instead of your exact location.

This means that the app could show any nearby establishment, such as a store, without providing your exact address.

Why you should worry

Many Facebook users reported that their device would show related advertisements on their app when speaking out loud. They claimed that they have never searched for the adverts before, caused by "snooping." 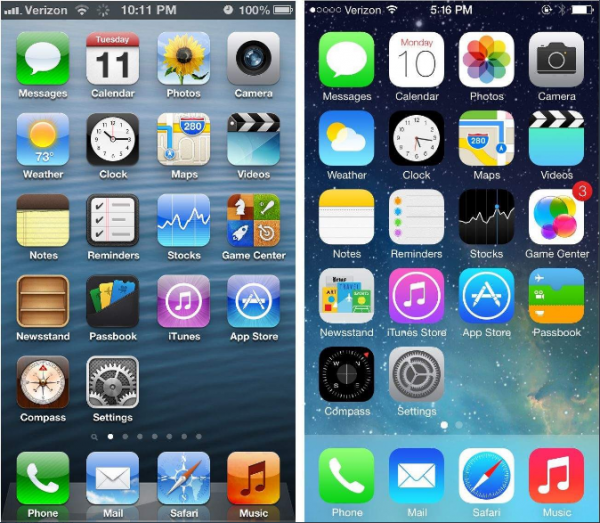 (Photo : Screenshot from Twitter post of @msblinkhorn)
This Orange Dot on Your iPhone Means An App is Using Your Cam; Could Someone Be Using It?

Whilst I wait for iOS 14 to download, I remember the biggest glow up on my iPhone 4S... iOS 7 pic.twitter.com/nykamVdSXw — Erin Blinkhorn (@msblinkhorn) September 17, 2020

Users said that Facebook uses their device's microphones to listen to their conversations to send them ads. However, the social media platform denied the accusation, saying that they've never used microphone recordings to target better ads.

The company's spokesperson explained that the articles, which suggest that Facebook is listening to users' conversations to provide relevant ads, are not true. Facebook's representative also said that they were only accessing a user's microphone when he/she had given the app permission.

Also Read: YouTube's Horrible Recommendations Could Affect Younger Users, But There's A Way To Fix It

ⓒ 2021 TECHTIMES.com All rights reserved. Do not reproduce without permission.
Tags: Orange DOT iPhone
Most Popular