Tesla's Autopilot: Was European Safety Assessment Rightful to Blame the Car for Drivers' Lack of Attention?

One of the world's most known brands in electric vehicle manufacturing and the Palo Alto-based clean energy company, Tesla, is now facing backlash and heat from the European Safety Assessment for its revolutionary Autopilot systems that lead drivers to lose their attention on the road. The low focus of the drivers attributes to Tesla's Autopilot system that even helps to maintain safety.

Tesla's Autopilot is one of the most advanced systems and features globally, with its ability to commandeer the vehicle on its own, respect traffic regulations, and even sway away other cars and pedestrians on the road. 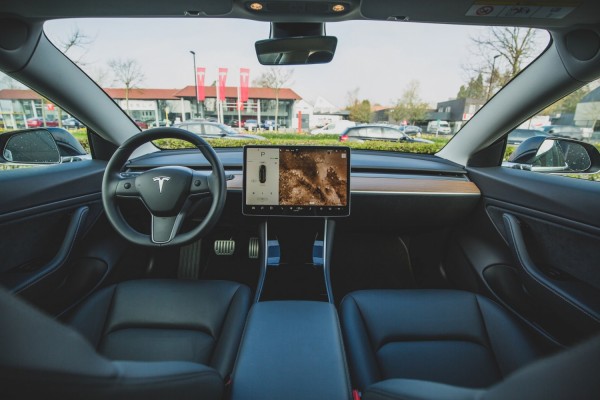 According to a new study reported by Reuters, the European New Car Assessment Program (NCAP) invited a United Kindown insurance company, Thatcham Research, to review vehicles' features and technology. The study will then rank the cars and share with the public its systems.

The driving features primarily focus on those that give drivers assistance and inputs, including automated steering, braking, and accelerating. Tesla is, of course, included in the list, with its world-renowned Autopilot that completely takes the entire vehicle away from the hands of the driver.

Matched with a GPS location that the vehicle would go to, toggling Tesla's Autopilot would help the driver arrive at the place and the safety features it brings with it. The European association study pit Tesla against Volkswagen, BMW, Ford, Jaguar, and the others, those with automated driving systems. 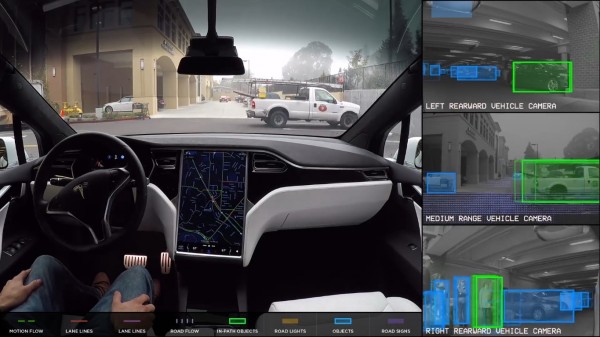 Europe's NCAP and Thatcham Research ranked Tesla in a low top six position against the other vehicles it went toe-to-toe with in terms of safety. According to the study, Tesla's Autopilot scored only 36 in the assessment of maintaining a driver's focus on the road.

The research holds a significant factor in driver's attention on the road, which is why Tesla, particularly the Model 3, scored poorly against other vehicles. Despite the cars' advanced systems and safety features, ranking the highest among the rest, Tesla still faces a lowballed result from the body.

Tesla's Autopilot, which boasts of promising to take away the vehicle from the driver's hands completely, is what would make the EV's feature its kryptonite. The study aims to see if the car would promote 'co-operative' driving between humans and machines.

Tesla's results fared poorly in the study, trailing behind Renault's 69 score, according to The Drive. Tesla's vehicles limit co-operative driving and drivers' attention while on the road. 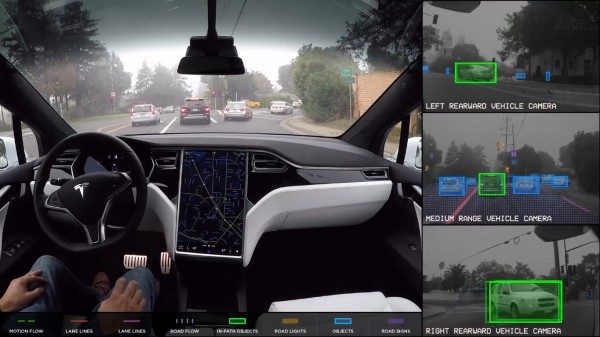 Despite the low and grueling remarks in the driver's attention category, Tesla resulted in an outstanding 95 and 87 scores for safety backup and vehicle assistance, respectively. Currently, there are no self-driving cars on the streets and market, so co-op driving is a huge factor.

The highest overall score among the list vehicles is Mercedes-Benz's GLE System, which accumulated 174 points in the study. Mercedes' GLE received a whopping 85 points for its driver engagement, pulling it apart from the average 70 points, among others.

This study will now serve as guidance to Tesla in improving its Autopilot system that seemingly went 'overboard,' according to the safety assessment.

ALSO READ: LOOK: Hyundai's Star Wars-Looking Car 'Elevate' Has Legs Allowing You to Speed up on Roads and Climb Terrain!