American security software company McAfee has recently released the top 10 'most dangerous' celebrities to search online. These personalities have the highest number of links related to malware or other suspicious sites. Here's the list. 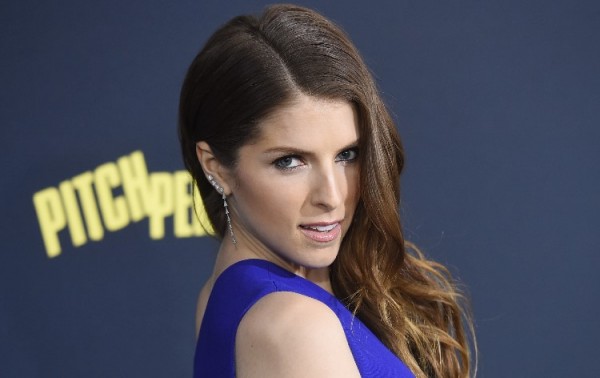 (Photo : Photo by Jason Merritt/Getty Images)
Actress Anna Kendrick arrives at the World Premiere of "Pitch Perfect 2" held at the Nokia Theatre L.A. Live on Friday, May 8, 2015, in Los Angeles.

35-year-old American actress and singer Anna Kendrick has been recently dubbed as the 'most dangerous celebrity' to search online via McAfee.

Every year, McAfee releases the top 10 most dangerous celebrities. And in for 2020, the list is remarkably full of singer celebrities, just like Kendrick.

Known for her roles in Pitch Perfect, A Simple Favor, or even Twilight, McAfee calls Kendrick the most dangerous celebrity in 2020 due to her search results full of potentially malicious content to expose fans' personal information.

These sites open malware or hacking tools that can easily access the user's data without them knowing. 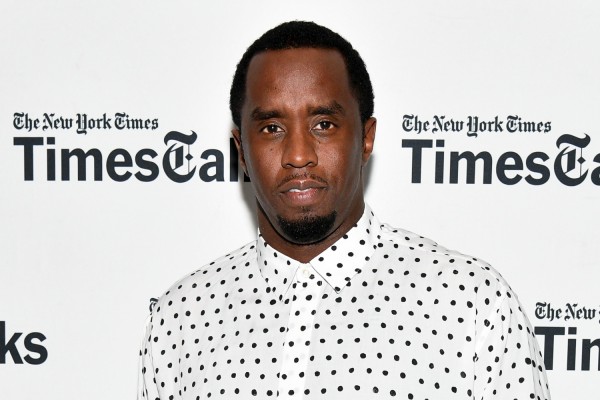 As said, Kendrick is not the only musically-inclined celebrity on the list. Multi-millionaire Sean 'Diddy' Combs, the American rapper and producer of singer Mariah Carey, also tops the chart as the second placer on the 'most dangerous celebrities' list. 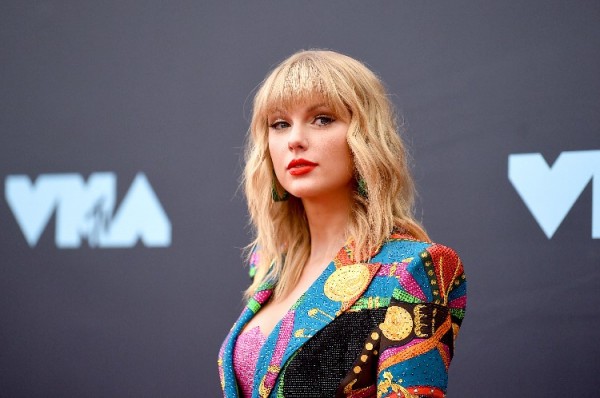 As explained by McAfee, most of the hackers and threat actors choose popular names in the industry to lure victims in clicking their websites online.

These are the consumers that desperately search for new content about their preferred celebrity. To bait them, suspicious websites write unreliable or, most of the time, fake information about these celebrities.

Here are the complete McAfee's 'top 10 most dangerous celebrities' of 2020:

How to prevent being a victim

Amid pandemic, a lot of people are stuck at home and usually spend time online. McAfee says that simple searching of personalities online could pose you as a target by hackers or malicious sites.

The security software company advises all users to maintain a careful sight of clicking unknown links on the Internet.

Refrain from using illegal streaming sites to watch your favorite movies or TV series online or even use Parental Control software on devices to stop kids from being exposed to inappropriate sites.