The world's most valuable multinational technology company, Apple, rolled out its iOS 14 updates on September 16, with several new features and nifty additions that pleased most customers and iPhone users. However, the bugs present on the new operating system gave it negative receptions from several critics, including app developers.

Since then, Apple has released another bug-fixed version of the iOS 14 with the "14.0.1" release, enabling the loss of the irritable bugs and developers designing their applications, mainly to the company's new design. The iOS is a specific software for Apple's smartphone line, the iPhone, and is exclusive to the company.

The update is the iPad OS seeing its version of upgraded software with Apple's iPad OS 14. The recent change in name for the tablet's operating system is because of the many upgraded features and functions that set it apart from its smartphones.

One of the most notable features of the iOS 14 is the "Widget" addition that is seen initially on Google's Android operating systems. This feature was slept on by Apple for more than ten years, since Android's initial release. The demand from fans to have a more 'customizable' interface for the iPhone is now possible with the new iOS.

Also Read: How to Downgrade iOS and Fix Latest iPhone Update Issues Like the Dreaded iPhone Boot Loop: Step-by-Step Guide Back to Convenience

Apple is not one to reveal its products and features to the public, just like it is secretive of its releases, particularly with the iPhone 12. With the new operating system made available for the people, Apple did not reveal its features. Some remained hidden and up for the iPhone users to map it out and discover for themselves. 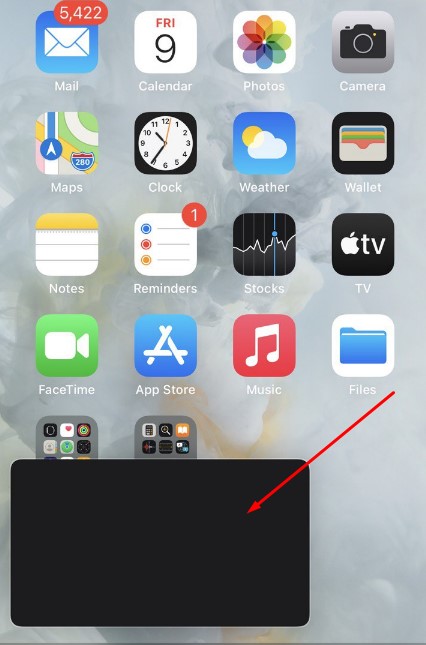 The next big thing in iOS 14 is the phone's multitasking capabilities, enabling a Picture-in-Picture (PiP) function for video streaming applications. Users can now browse on social media, answer texts, browse photos, and more while watching television shows, movies, or vlogs through Netflix, YouTube, Amazon, etc. Currently, the YouTube Application does not support iOS14's PiP function, but Netflix and other streaming applications do.

The settings can be toggled through Settings > General > Picture in Picture. 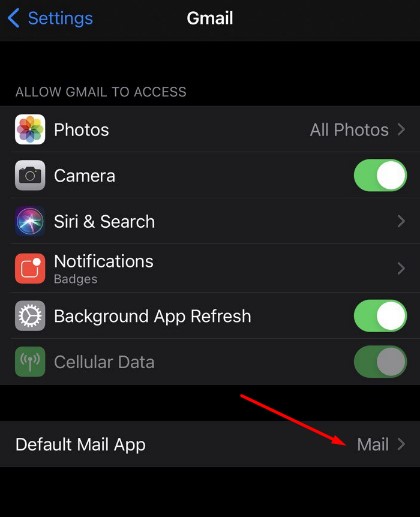 To choose default applications, go to Settings, then scroll to the installed application's location (i.e., Gmail), click the application and select as the default. Mail applications, Browsers, and more can be changed as defaults. 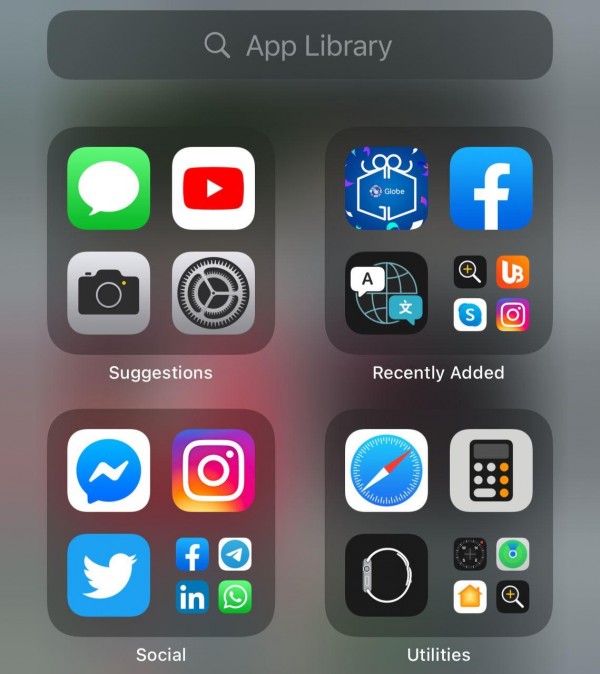 Apple offers iOS 14 to those who want a neat home screen for the iPhone without deleting the built-in applications itself. Before, users would have to store all Apple apps in a separate folder and hide it. Now, Apple added the App Library hidden feature that hides all apps removed from the home screen. Simple hold the app as it would usually be deleted, press the delete or minus sign, then press 'Move to App Library.' 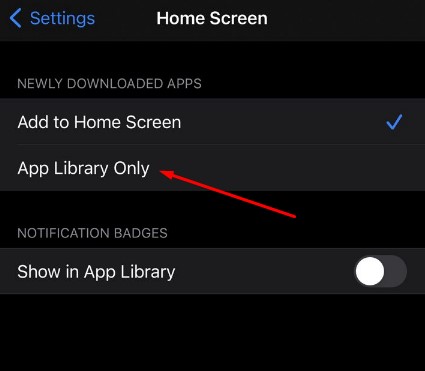 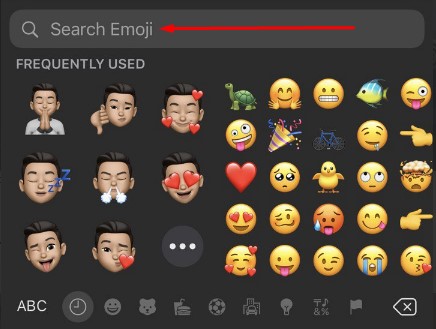 No more endless scrolling among the hundreds of emojis from the keyboard just to find the right emote. Search through words and describe your feelings with the emoji keyboard search, already installed and available when toggling Emojis. 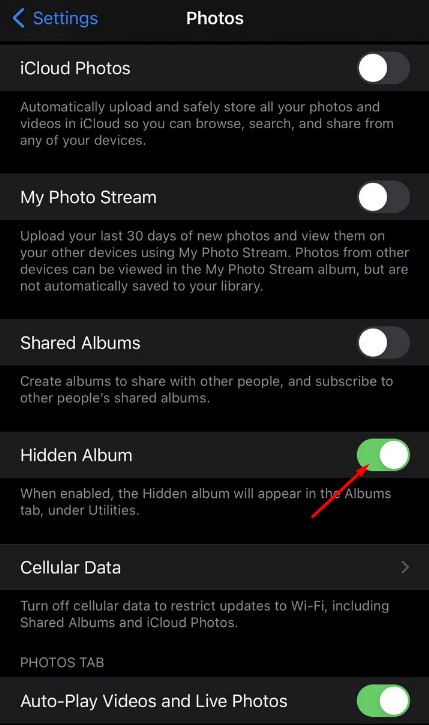 Hidden photos before iOS 14 are not so hidden. So what Apple did was to hide it through the phone's settings completely. Simply go to Settings > Photos > Look for Hidden Album and turn it off. All pictures users choose to be hidden will be stored away in the album, and the album can only be seen when turning it on the Settings tab.

Eye contact goes a long way with the new feature of FaceTime to have users seem like they are looking directly at the camera. Go to Settings > FaceTime > turn on Eye Contact. 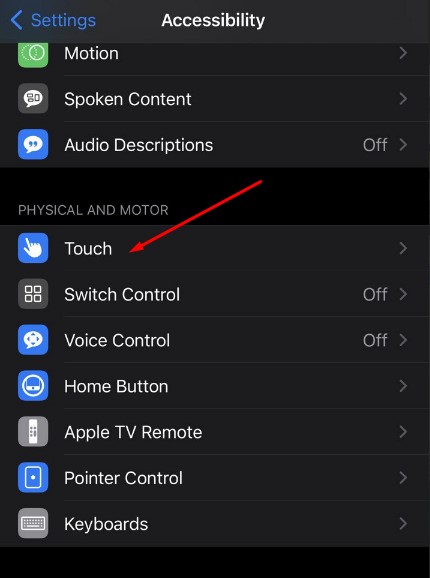 Apple's added a new feature on iOS 14 that will make significant phone commands and touches be a function for a phone, may it be a screenshot, locking the phone, Siri, Control Center, and more.

Go to Settings > Accessibility > Touch > Back Tap, then customize the Double Tap and Triple Tap commands according to their needs and specifications.