Deepfake Propaganda That Creates Fake Videos and Spread Misinformation, May Be Rampant Soon

Have you heard about the word deepfake? If not yet, deepfakes are fake videos or audio recordings, manipulated with the use of artificial intelligence technology. Commonly, these fake videos feature political people saying unrealiable opinion or facts about a certain topic. And as we get near on the upcoming US elections, researchers expect videos like these may increase dramatically.

Deepfake 101: Everything you should know 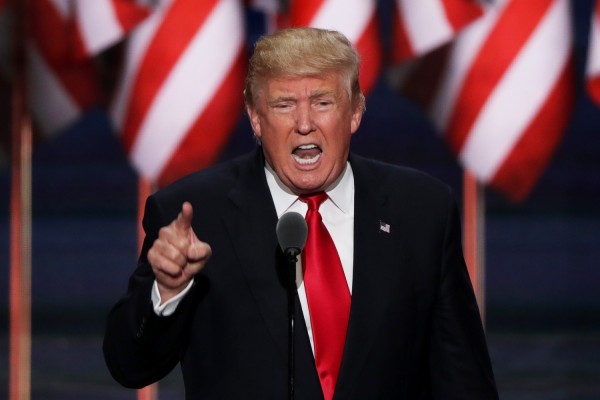 (Photo : Photo by Alex Wong/Getty Images)
Republican presidential candidate Donald Trump delivers a speech during the evening session on the fourth day of the Republican National Convention on July 21, 2016 at the Quicken Loans Arena in Cleveland, Ohio. Republican presidential candidate Donald Trump received the number of votes needed to secure the party's nomination. An estimated 50,000 people are expected in Cleveland, including hundreds of protesters and members of the media. The four-day Republican National Convention kicked off on July 18.

As said, deepfake are manipulated videos or sounds used to tamper an individual's image in the public. These are made through using artificial intelligence (AI) that edits what an individual said or does in a similar real video.

Most deepfake artists use political people as subjects for the video as their speeches are mostly available in the public, making it easier for them to tamper it.

And for the upcoming US elections, this might be a problem. But not the way people thinks it is.

Cnet interviewed Kathryn Harrison, founder and CEO of the DeepTrust Alliance, a coalition fighting deepfakes and other kinds of digital disinformation, wherein she said that deepfakes are not the real problem on the upcoming election.

"If you were to ask me what the key risk in the 2020 election is, I would say it's not deepfakes," said Kathryn Harrison, founder and CEO of the DeepTrust Alliance, a coalition fighting deepfakes and other kinds of digital disinformation. "It's actually going to be a true video that will pop up in late October that we won't be able to prove [whether] it's true or false."

Related Article: Facebook To Make Its Own Deepfake Videos To Detect AI-Manipulated Footage

AI Software is not the only necessity in making a deepfake video. You also need to have a deepfake actor.

According to a report from MIT, hiring an actor to be the deepfake character in a manipulated video is one crucial part in making it looked real.

"We needed to find somebody who was willing to do this, because it's a little bit of a weird task," said Halsey Burgund, researcher at the MIT Open Documentary Lab, partnered up with two AI companies. "Somebody who was more flexible in their thinking about what an actor is and does."

The actor, as said on the report, is like a puppeteer. This means the person's appearance, gender, age, and ethnicity don't really matter to make the video.

How to spot a deepfake video? 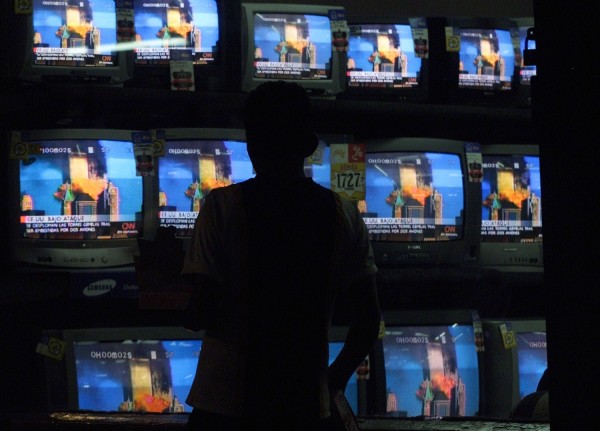 The Conversation revealed that there are ways to identify a deepfake video from a legitimate one. Most AI video patterns someone's movement, hand gestures, or pauses to speech, to tricked viewers on thinking it's a real video.

Experts advise to look for odd patterns on their movement of lips, hand gestures, and such. Mainly, look for inconsistencies when watching a certain suspicious video.

An example of a deepfake video:

Also Read: Deepfake Examples That Prove How Scary and Amusing This Technology Is

ⓒ 2021 TECHTIMES.com All rights reserved. Do not reproduce without permission.
Tags: deepfake how to stop deepfake Nixon deepfake US Elections Trump Artificial Intelligence
Most Popular