iPhone 12 Release: How to Watch Apple Launch Livestream on Oct. 13

On Tuesday, Oct. 13, Apple is set to make its launching event for the newest models of iPhone 12 series. Are you ready to see the so-called "once in a decade" launching event of Apple? Here are some of the things you should expect on the event, as well as the exact time of the event.

When is iPhone 12 release date? 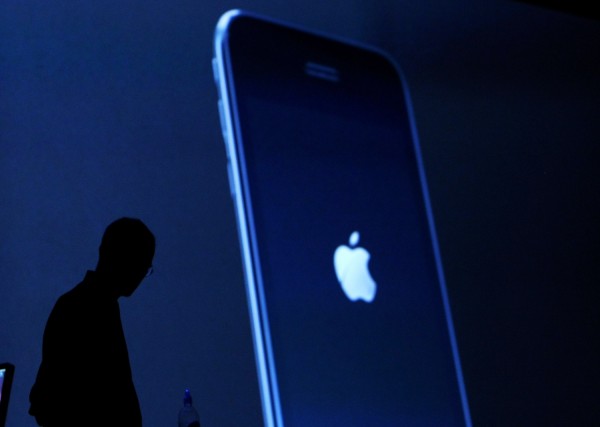 Two days from now, Apple will finally release its new devices, which will be available soon in the market. The much-awaited iPhone 12 series is set to be the main focus of the event.

Related Article: This iPhone 12 Pro Special Edition Could Take You to Mars, Moon, or Mercury

What to expect on iPhone 12 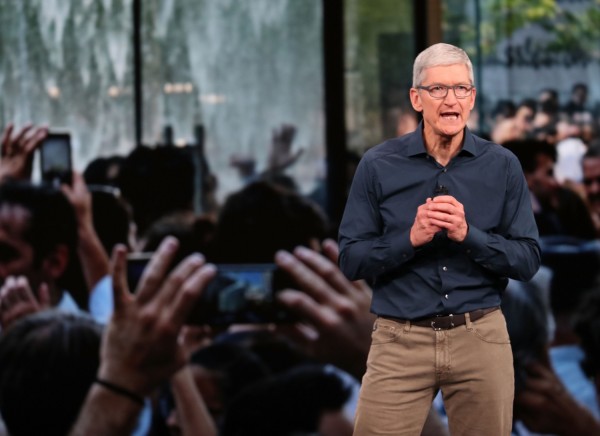 (Photo : Photo by Justin Sullivan/Getty Images)
Tim Cook, chief executive officer of Apple, speaks during an event at the Steve Jobs Theater at Apple Park on September 12, 2018 in Cupertino, California. Apple is expected to announce new iPhones with larger screens as well as other product upgrades.

So far, we've already heard a lot of things about the newly-designed and faster iPhone models. Here are some of the things you should know about the upcoming iPhone, based on rumors and official announcements of the company:

iPhone 12 Mini and iPhone 12 will be available for black, white, red, blue and green variants. While, iPhone 12 Pro and Pro Max models are expected to be available in gold, silver, graphite and blue.

In the recent leaks via CNet and leaker Kang from Weibo, all the devices will have 5G compatibility, drop-resistant glasses, and Super Retina XDR displays.

In terms of camera specs, Kang said there'll be Deep Fusion and night mode photography on each iPhone devices. iPhone 12 Mini and iPhone 12 both have dual rear cameras.

So, are you ready to buy the latest iPhone?

Also Read: iPhone 12 Price New Leaks Say It Could Go As Much as $1,200 Without Essential Accessories