Is Riot Games Working on a 'League of Legends' and 'Among Us' Crossover?

Twitter user @teamsecret posted an image which seemingly shows a survey question from Riot Games suggesting a possible crossover of "League of Legends" and "Among Us."

Riot Games asked if the user would be interested to purchase a multiplayer social deduction game that features "League of Legends" characters and locations. But that's not all, there will be mysteriors, unique locations and the ability to decieve other players. It says that the gameplay is similar to "Among Us" or "Town of Salem." The said game would be availbale for both Android and iOS mobile devices.

Naturally, posts like this always excite gamers all around the globe!

Some users were not pleased saying that Riot Games always copy whatever games are trending. Others said that this could be another rip-off. User @DocDJ even said that the game might use "League of Legends" characters but it won't give any benefit to the creators of "Among Us" which is InnerSloth.

Crossover or more likely an Among Us rip off using LoL characters and map that gives no benefit to the Among Us creators — Doc DJ (@DocDJ_) October 15, 2020

But some commenters also expressed their excitement to this possiblity. However, user @vocispopulus said that this is merely a market research which may actually be intended for something different.

Also Read: Is Toast the Best 'Among Us' Player? Here's How He ALWAYS Catches Impostors

'League of Legends' and 'Among Us' or 'Town of Salem' Crossover?

So is Riot Games really working on a "League of Legends"and "Among Us" or "Town of Salem" Crossover? As of this writing, there is no confirmation of this news yet.

However, as TechTimes dig into the internet, we found out that gamers has been looking forward to this possibility. In Reddit, user u/LocoNation posted a fan art showing the game's crossover. The said character is named "The JHOMPOSTER" and it seems to get the approval of other Redditors. 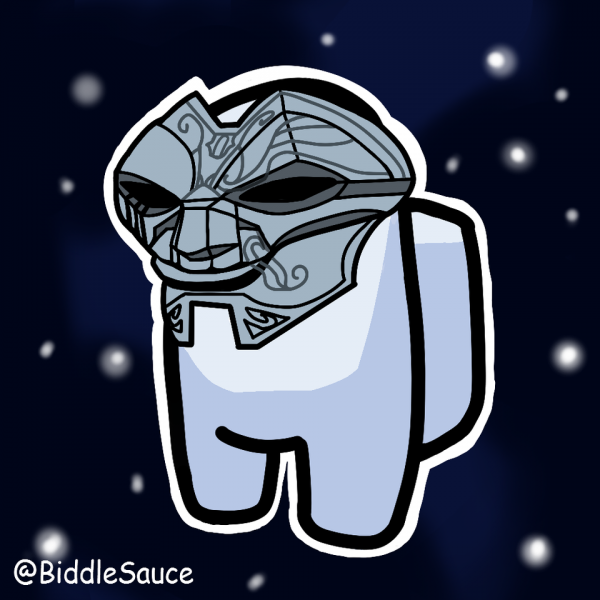 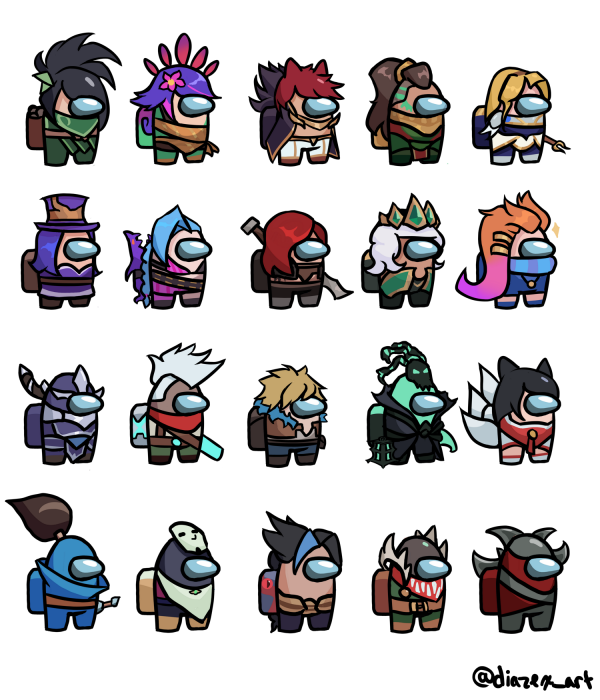 Another Reddit user u/gamer1181 shared his idea of how the crossover will work. According to the Redditor, there will be 5 players who will spawn on the Summoners Rift with a limited vision of the area where they are in while the rest of the place is covered with fog. Their first goal is to kill the minions by going through one of the three lanes. Failure to kill the minions means that they will "continuously over-run the base and defeat the nexus."

The players are not aware that one of them are controlled by an impostor who will kill the champions. There will also be crewmates who will be given a certain objective in order to win like completing a Baron.

Well, whether a "League of Legends" and "Among Us" crossover is happening or not, we will soon find out.

Related Article: VIRAL: Among Us or Spacemen? Reddit's Halloween Costume Idea Can Also Protect You While Trick or Treating!