"Genshin Impact" attracted a lot of players ever since it was launched. Many people became hooked with collecting all of the game's rare-anime styled characters, weapons, and other items. 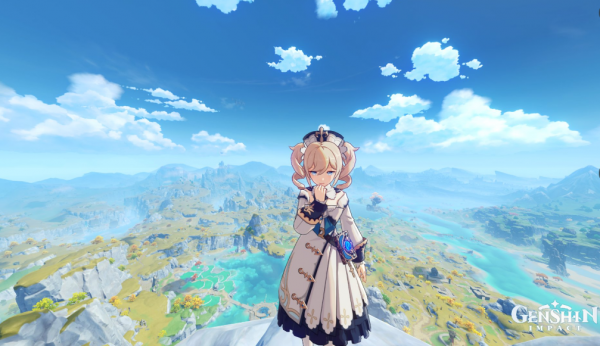 (Photo : Screenshot from Twitter post of @Koteiumu)
Are You a Barbara Main in "Genshin Impact"? These are the Best Items You Should Use!

Barbara made her own spotlight in the game since she is now free, but players will still need to complete several requirements. According to Siliconera's previous report, the maid character is a Hydro element hero. Her abilities revolve around healing allies, which makes her a great addition to any team.

Players can use her with the Test Run function. Once they complete these Test Runs, they'll receive exciting Primogems and upgrade materials for their characters.

If you want to play Barbara more efficiently, you should understand how her healing works. This will also help you choose the best builds for your beloved character. 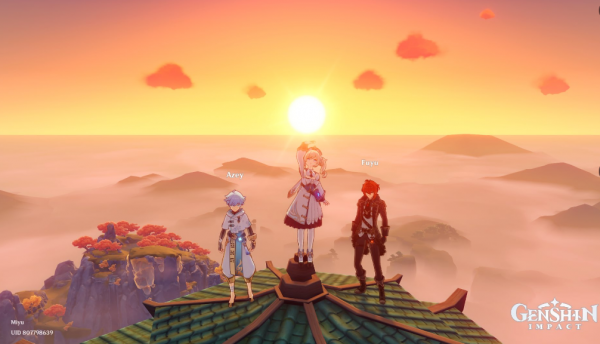 (Photo : Screenshot from Twitter post of @yukinalovemail)
Are You a Barbara Main in "Genshin Impact"? These are the Best Items You Should Use!

been playing genshin lately, Barbara, Chongyun and Keqing are my favs
the views are so pretty aaa
big thankies to my friends for cmg to my world to play around #Genshin #GenshinImpact pic.twitter.com/gRziTruVgP — Miyuki ୨୧ (@yukinalovemail) October 10, 2020

Her healing power becomes more powerful as her HP grows. Barbara's healing ability is not connected to her ATK or Mastery stats. If you want to have better healing power, you should increase HP or hit points. This will also make Barbara tougher during missions or fights.

Best items and how they work

Game Rant reported that because Barbara has the potential to become a support-tank hero, many users are usually using these items:

These are the best builds if you're going to make the most of her healing powers, but there are still hard to find since you need to reach Adventure Ranks (AR) 30 to acquire them.

Here's how you can get them and how they can help your allies:

1. Instructor set. This can help you replace resin since it is hard to find.

- The artifacts from Instructor set are usually dropped by enemies, especially those foes at higher World Levels.

2. Thrilling Tales of Dragon Slayers. This can increases Barbara's ATK stats but reduces her healing abilities.

3. Maiden Beloved set. The artifacts in this set are the best items for heavy-healing powers.

- You can acquire these builds from Valley of Remembrance Abyssal Domain Blessing, Level 2.

4. Prototype Malice. This is the best weapon for Barbara since it increases her HP.

- You can get this item through crafting. The things you need to combine are fifty White Iron Chunks, fifty Crystal Chunks, and one Northlander Catalyst Prototype.