Apple users who are getting the seemingly "bug" in the iOS 14.2 Beta Version face a barrage of pop-up "False Update" notifications about a new update. However, there are ways to fix and remove these annoying pop-ups without the sophisticated technology, only requiring the phone and nothing else. 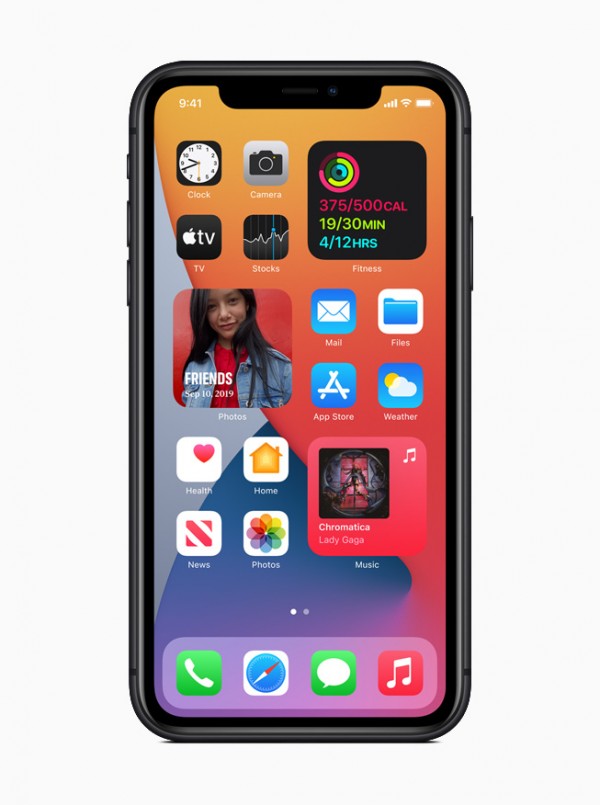 Apple's iOS 14 was released days after the "Time Flies" September Fall Event of the most valuable technology company, also bringing the new generation of iPads and AppleWatches, with Series 6 and SE. The software update for iPhones that are currently on its 14th generation is more than a month old but is still on a beta testing version.

Most recently, the users under the iOS 14.2 Beta Version face the annoying pop-ups that prompt a notification saying that there is a new iOS update that moves away from the beta testing version. However, the issue here is that there are no software files available when checking Apple's devices' settings.

The users who experience these occurrences perceives that the notifications are a bug in the iOS 14.2 Beta, but other reports indicate that this already showed up on 2018's iOS 12 Beta release. Speculations believe that this is iOS 14.2 Beta Version's "expiration date," as written by the developers on its code.

Beta software is mere "testing phases" in all aspects, including software, game patch, updates, etc. Apple's iOS 14 is yet to reveal its proper and final form, but the present version shows a "buggy" and unwanted pop-up notification-filled software update patches for the iPhone.

Read Also:  Here's How to Jailbreak iOS 14.1 Using Checkra1n, Check Out Devices That Can Use the Jailbreaking Tool

YouTube channel called "Tekken World" recently posted a video that shows how to successfully remove the pop-ups that prompts "false update" notifications to users who are currently running the iOS 14.2 Beta Version. The YouTuber's demonstration does not use high-tech requirements for the bug fix and would only require a person's Apple device.

It is important to note that users of iOS 14.2 Beta Version are the only ones who can and are advised to use this method. Tweaking other iOS versions has unknown consequences that would result in more "bugs" or software crashes. 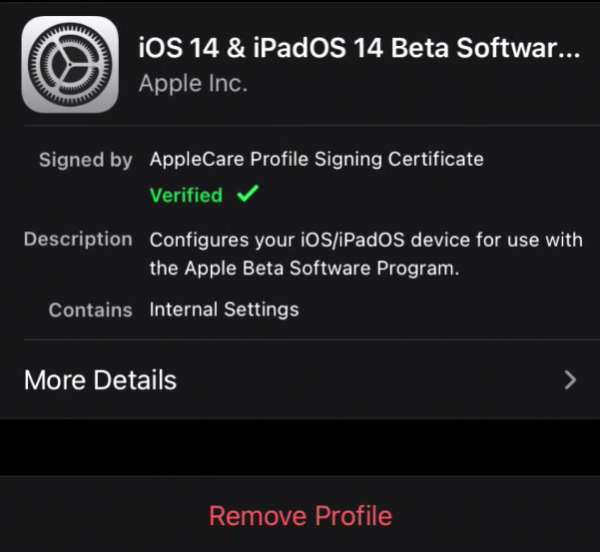 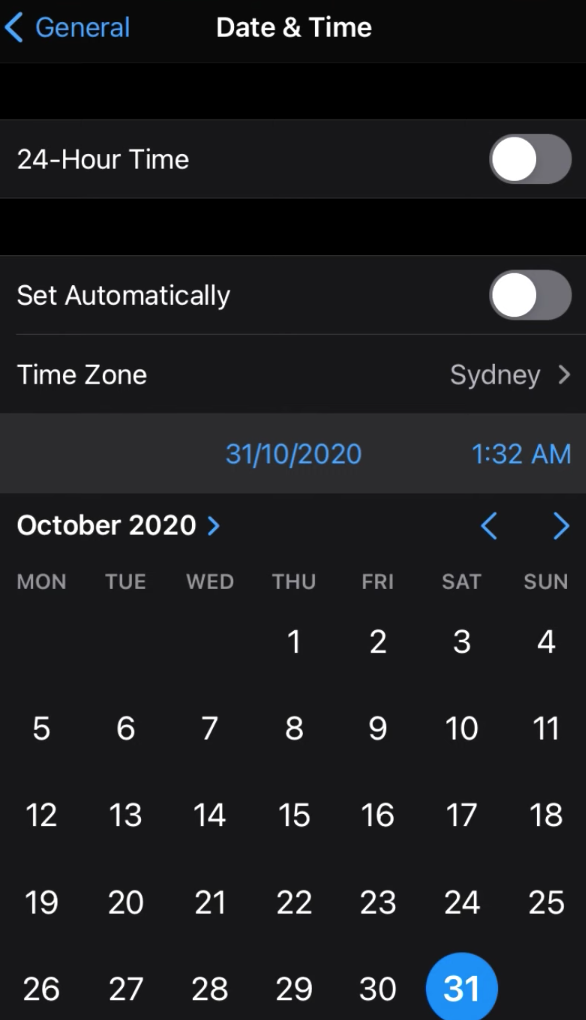 Note: Do this only when the first method does not work. However, the consequences or side effects of Method No. 2 would miss all set calendar appointments or reminders on one's iPhone device. Method No. 2 would also intercept with several applications or games that heavily rely on real-time dates.