American researchers did genome editing to prevent gene mutation that can lead to hereditary blindness, but found high risks on chromosomes.

According to a new study led by Columbia University Vagelos College of Physicians and Surgeons developmental cell biology Assistant professor Dr. Dieter Egli, CRISPR-based genome editing can prevent accidental changes on DNA that could be passed on to future generations, but it is "not yet ready for clinical use." 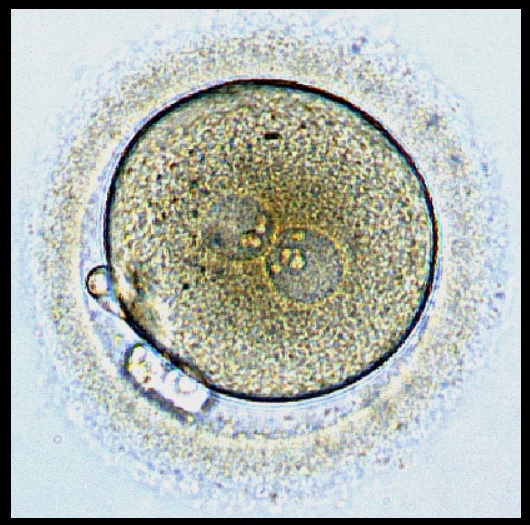 "If our results had been known two years ago, I doubt that anyone would have gone ahead with an attempt to use CRISPR to edit a gene in a human embryo in the clinic," Dr. Egli said.

The study analyzed 40 embryos bearing sperm taken from a man with a genetic mutation called eyes shut homolog or EYS, which leads to hereditary blindness and eggs from healthy women. Researchers then used CRISPR/Cas9 genome editing to repair the mutation.

Vagelos College of Physicians and Surgeons and PhD candidate Michael Zuccaro said that based on previous studies on both human and mice cells that the DNA results break bring either small local changes or precise repair. " At the EYS gene, these changes can yield a functional gene, though it is not a perfect repair," Zuccaro said as noted in Drug Target Review.

However, according to BioNews, they found that instead of correcting the mutation, some embryos were losing the whole chromosome that carried the gene while about half of them were missing huge parts of it.

While CRISPR's ability to repair human embryos with genetic defects were shown in previous studies, Dr Egli warned that further study and more extensive testing is required to prevent other uncontrolled alterations in the genome.

Dr. Egli hopes that the cautionary findings from their study that was published on October 29 on journal Cell should discourage clinical application of the CRISPR technology while serving as a model for responsible researches in the future "to achieve its ultimate safe and effective use." 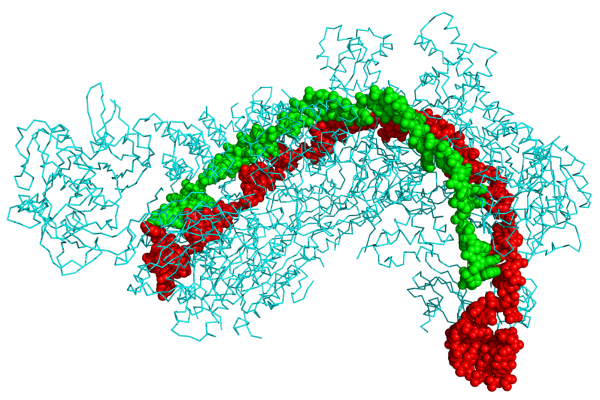 In October, Professors Jennifer Doudna and Emmanuelle Charpentier won the Nobel Prize in Chemistry for developing the CRISPR genome editing approach, which is a promising tool for treating disorders. In 2018, it was used by Chinese scientist Dr. He Jiankui who created the first genome-edited twin babies, but is now imprisoned for doing illegal medical practices.

Dr. Jiankui shocked the scientific world as he announced during the Second International Summit on Human Genome Editing that twins Lulu and Nana were born with edited DNA using CRISPR/Cas9, which made them HIV-resistant. He was critizised for his work, particularly with ethical questions such as parental consent obtained and the experiment's lack of transparency.

According to China's Xinhua News Agency, they found that Dr. He did not obtain the required qualifications and violated the national scientific research as well as medical management regulations. Dr. He was sentenced to three years imprisonment with $430,000 fine for the performing illicit medical practices.

Meanwhile, his colleagues, embryologists Zhang Renli and Qin Jinzhou got lower sentences. Renli was sent to two years in prison with $143,000 fine while Jinzhou was sentenced for 18 month-jail time and $71,600 fine.