Ferrari's 100% Transition to EVs Might Not Happen, But Hybrid Car With Three Electric Motors Tops Its Current Range

Ferrari is one of the top car manufacturers in the world. It is well known for its super-fast vehicles that are used in international racing competitions. 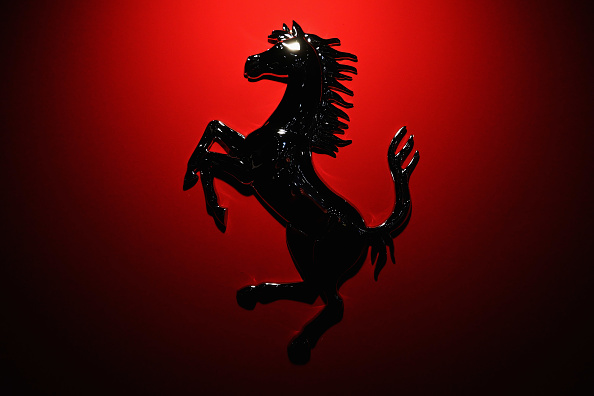 (Photo : Photo by Dean Mouhtaropoulos/Getty Images)
A detailed view of the Ferrari logo during the 25th edition of InterClassics Maastricht held at MECC Halls on January 11, 2018 in Maastricht, Netherlands. Exhibitors and participants will be showing classic cars, engines, restoration equipment and supplies, new and used accessories, interiors, maintenance materials, literature, models, objects of art with the theme "classic race cars" plus club stands and museum representation.

Imagine if the company's vehicles are electric-powered. Well, that might be impossible since Louis Camilleri, Ferrari's chief executive officer (CEO), said that he doesn't think that the Italian car manufacturer will ever go 100% electric.

According to Cars Scoops' latest report, the CEO said, during a recent investor call, that he also believes that electric vehicles will not even account for 50% of Ferrari's sales in his lifetime.

Although Camilleri doesn't think that the company will be like Tesla, Ferrari's current range is lead by SF90 Stradale, a plug-in hybrid that has three electric motors. 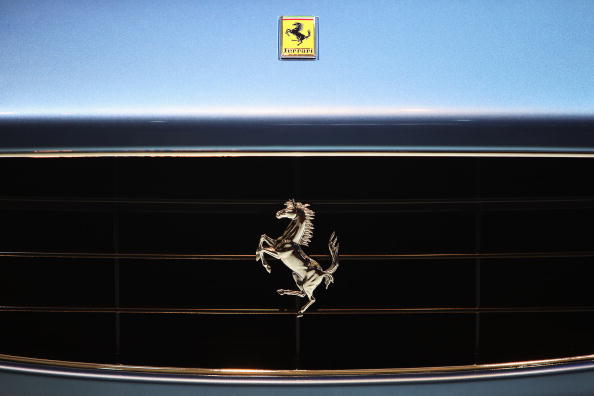 (Photo : Photo by Feng Li/Getty Images)
The logo of a Ferrari California sport car is seen at a special media opening of the Auto Shanghai 2009 at Shanghai New International Expo Center on April 20, 2009 in Shanghai, China. More than 1,500 automakers and auto-parts manufacturers from 25 countries and regions will attend the auto show, which is scheduled to be held from April 20 to April 28. Driven by the government policies to stimulate car consumption, China's automobile sales rose 5 percent in March to a record high of 1.11 million vehicles, according to the China Association of Automobile Manufacturers.

Each wheel of SF90 Stradale is powered by the electric motors for reverse gear and torque vectoring.

Camilleri confirmed that the Italian car manufacturer's first all-electric vehicle wouldn't arrive before 2025. The rumored model was supported by previous licenses in January 2020, stating that the future Ferrari will have four electric motors.

The patents also explained that the upcoming EV of Ferrari's electric motor quartet could work in conjunction with the traditional engine. Ferrari is not rushing towards all-electric fleets since its sales have dropped. Because of the ongoing issue, the manufacturer doesn't have the budget to make the full transition.

However, the CEO might still change his mind if Ferrari can bounce back from the financial crisis it is currently facing.

For more news updates about Ferrari and other car manufacturers, always keep your tabs open here at TechTimes.