The PlayStation 5 is receiving a massive remake of top-grossing games and have massive fanbase during its initial debut, particularly with "Demon's Souls" remake launching with the next-generation console. The popular game features a hard-packed action-adventure that presents a new take on the medieval role-playing game of 2009. 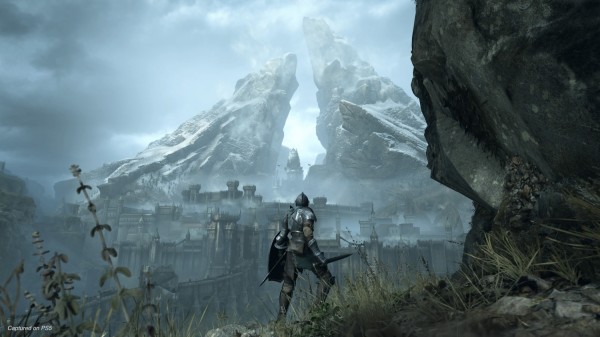 Game developers From Software and SIE Japan Studio's hit RPG action title, "Demon's Souls," remakes it 11-year-old game from 2009 as a PlayStation 5 exclusive that now joins its launch and release to the public. The game was initially released on the PlayStation 3 and Windows computer platform, offering an immersive RPG that gives an impressive background.

The remake video game was launched on November 12, the same time as the PlayStation 5, and gamers are excited to try out the massive game of 2009 in a remastered version that can project 4K video, more than 60fps, and even 120Hz of refresh rate. Bolateria's universe would not look the same again.

'Demon's Souls' PS5 Guide: How to Choose the Best Archstone and Path 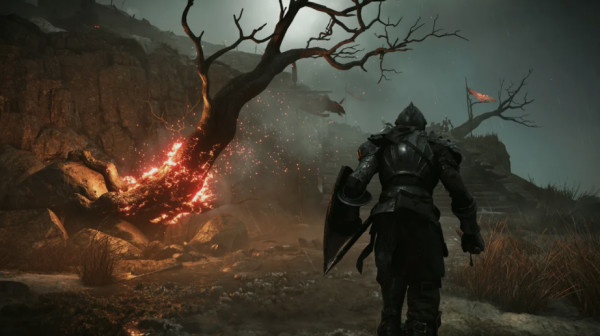 The game is relatively an extensive one that offers multiple side quests and missions to accomplish before actually progressing the game's plot. After the initial quests, players are led to the Nexus where there would have five portals to choose from. The game offers four different paths or areas which needs time to clear and finish.

According to Game Ranx, each Archstone leads to an enormous area that has three main places to explore and traverse. Each level changes in difficulty and would be challenging to accomplish if choosing the least optimal of ways.

This order may be followed or not, but this somewhat guarantees more efficient gameplay that saves on time and aims to help gamers with easier integration. It is essential to always grind in levelling up, upgrading weapons, and mastering the abilities to explore every part of "Demon's Souls virtually." 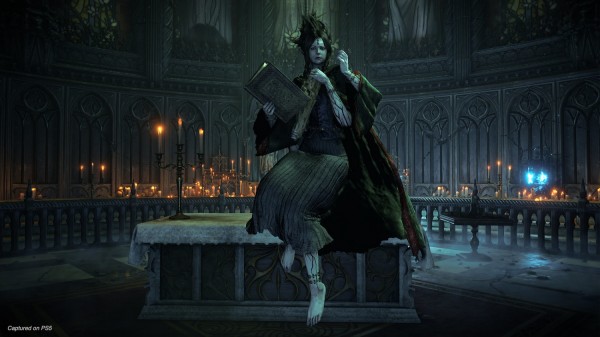 Gamers can opt to finish the levels below in random order, as it would not affect the game's trajectory as much as the other levels. These are the straightforward and relatively easy levels which immerse the gamer to the story.

Bosses, in the beginning, are easy to beat, make sure to locate blacksmiths and the rare items including the Crescent Falchion and the Blessed Mace. 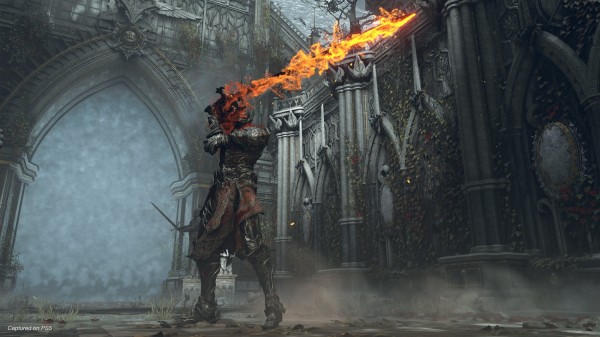 Upon reaching the midpoint of the game and facing off to several bosses, there would be a distinct "type" of warrior one opts to be. Knight, Magician, Priest Thief, Temple Knight, Soldier, Hunter, etc. are the classes which players can choose. Each level has various rare offers for the different classes. Explore effectively. 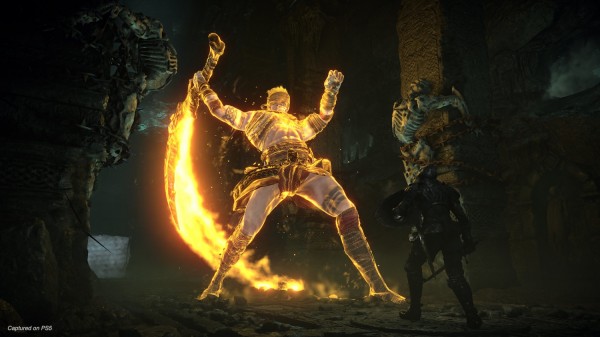 The final levels center on the swamp with easy boss fights; however, the areas are the real challenge here.

Related Article: 'Genshin Impact': How Much Do You Have to Spend to Guarantee a Tartaglia Pull?