'Among Us' FAQ: How to Play the Game, How Much it Costs, Why It Became So Popular

The highly popular adventure game "Among Us" has been continuously attracting new players. It was originally developed as a party game and fans have been adding various twists to evolve the game beyond the crew and the impostor.

Since the CDC has recently released a new guideline on how people should be celebrating Thanksgiving 2020, playing "Among Us" could be a great activity for families and friends who cannot be together for the holiday.  After all, it can be played cross-platform between Android, iOS, and PC using voice chats or LAN. 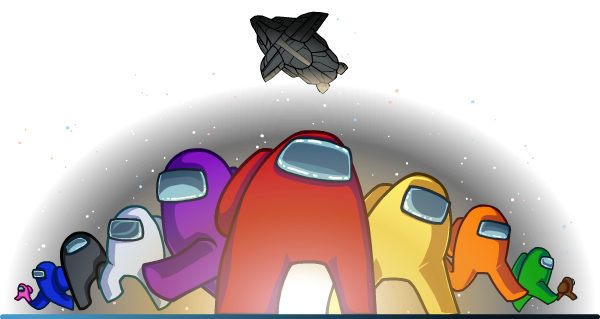 We have listed some frequently asked questions on this "Among Us" FAQ guide for those who are interested in starting to play the game.

Like "Mafia" or "Werewolf," "Among Us" is a multiplayer social deduction game developed by InnerSloth.  The gameplay is simple: crewmates must complete all required tasks and discover who the Impostor is while the Impostor must kill all crewmates without getting caught.

The game is set on a spaceship while crews attempt to keep the ship together before returning to Earth. One of the crews has already been replaced by a shape-shifting alien who will attempt to kill off all the crewmembers.

Meanwhile, the real crew members are not allowed to talk to each unless they report a death. They perform various tasks to fix the ship, then discuss and vote who the impostor is. If they voted off the impostor, the crew wins, but if they voted off a crew member, then everyone continues the game until they vote again.

Play with Friends: How many people can play 'Among Us' together?

"Among Us" can be played with four to 10 people who either know each other or just mere strangers. 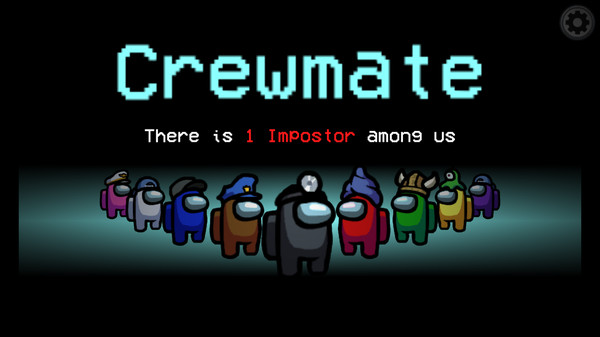 How much does 'Among Us' cost? What devices can it be played?

Playing mobile "Among Us" is free and it can be played both Android and iOS devices while it costs $5 to download the game on itch.io or Steam to play it on PC.

The free mobile game version contains ads and players will also be notified through a pop-up message that it uses AdMob and data collection. However, those who want to get away data collection and ads can purchase the ad-free version for $2 by tapping the Remove Ads button and following the onscreen instructions to select the payment method.

How did 'Among Us' become so popular?

Two years after its release in June 2018, "Among Us" only trended during the pandemic. Suddenly, it rose to the lists of top app download with over 86 million downloads in mid-September.

Its sudden popularity can be attributed to popular Twitch streamers like Ninja, Pewdiepie, Sodapoppin, and Shroud who have all played the game, which has 3.3 million followers on Twitch. Similarly, thousands of "Among Us" memes have surged on Reddit and Twitter, which further boosted the game's popularity. Another great thing is that it is easy to play and it allows cross-platform play, so people who were already tired playing the same games during coronavirus lockdowns are intrigued by it. 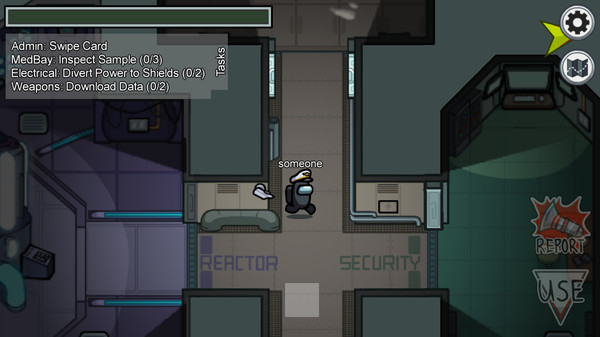 Is there an 'Among Us' sequel?

Although InnerSloth had earlier planned to release a sequel in September, the developer has cancelled it to focus on improving the game content after Among Us soared in popularity.

"All of the content we had planned for "Among Us 2" will instead go into "Among Us 1"," InnerSloth wrote in a blog post. The game's new content includes colorblind support, new servers, a friends/account system as well as a new stage, although the developer did not provide a date when these updates will arrive.

The developer added that the decision was more difficult because it would require going into the game's core code and reworking some parts of it.

ⓒ 2021 TECHTIMES.com All rights reserved. Do not reproduce without permission.
Tags: 'Among Us' FAQ Game Guide Among Us Among Us Gameplay Among Us Cost Among Us sequel
Most Popular