Apple HomePod Jailbreak: Checkra1n and L1ngL1ng'Hacks Enable the Speaker for Android Devices—Here's How to Download!

Apple's HomePod speaker is one of the company's exclusive devices for iDevices, but coder teams were able to "crack the code" and jailbreak the speaker to make it available for other music and devices. Checkra1n and L1ngL1ng's new jailbreak hacks enable the Apple speaker for Android devices, other Smart Home and Voice services, and more. 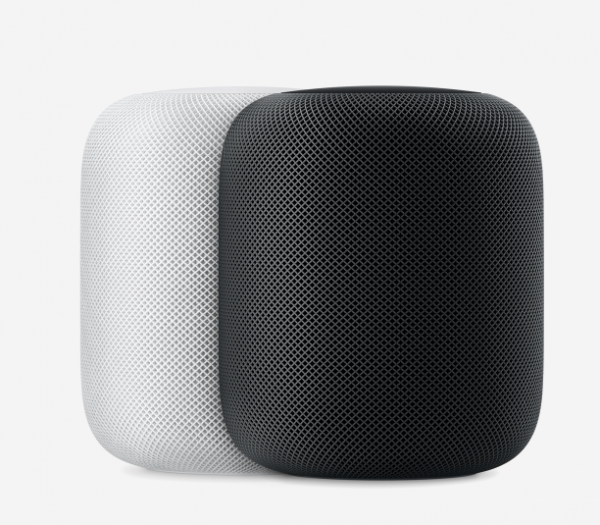 The most valuable multinational technology company, Apple, is known for its exclusivity and features that complement its devices and innovation, making it an all-in-one company for all tech needs. Several hackers and coders are working to free Apple devices from its restraints and open it up for more functions.

Apple's HomePod is a smart home speaker that integrates the house with technology that elevates certain connections with Siri and technology. The speaker directly obeys the user's commands via Siri, which makes use of Apple's products, including the Apple TV, Apple Music, Safari, and more. 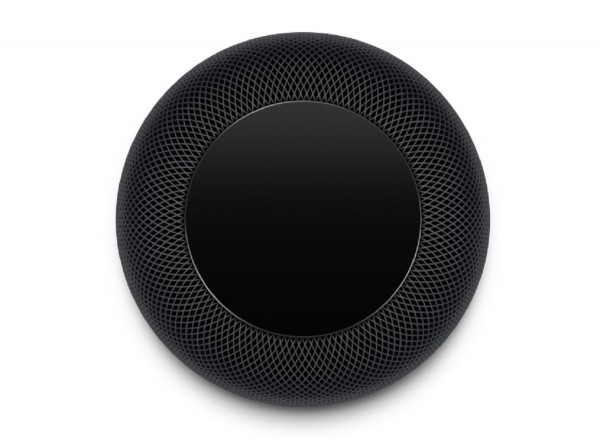 (Photo : Apple)
The Apple HomePod can perform various tasks such as playing music, giving users the latest news, or even calling a friend. Soon, it can also help users relax by playing ambient sounds.

According to Engadget, a new set of jailbreak is now available for the HomePod from esteemed hackers L1ngL1ng and Checkra1n, exploring more of the functions of a smart speaker that limits itself to all Apple. This version of the HomePod has several consequences for users and enthusiasts.

The "partial" support that HomePod features are limited to Apple's devices, including the iPhone, iPad, MacBooks, iMacs, etc. However, this will all change when using the jailbreak method and software. The "hack" software is now opening the doors to non-Apple products, including Google's Android smart devices.

On the other hand, the jailbreak is not yet available to the newly-released HomePod mini, which is the latest smart speaker from Apple's devices. Additionally, it is worth noting that the jailbreak is a "double-edged sword" as any problems it causes for the HomePod would not be covered by its warranty and Apple Support. 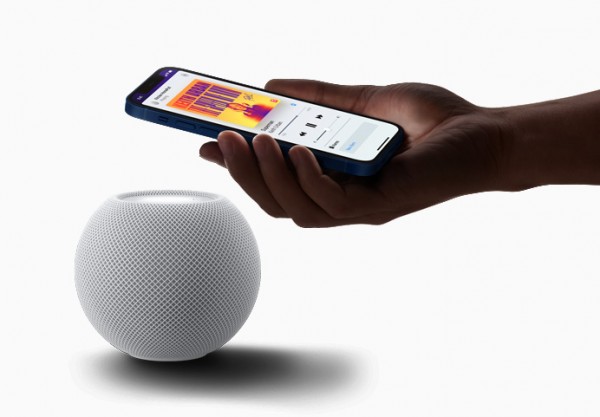 Also, Apple is always on the move to explore the bugs, fixes, and problems that are currently present on its software and devices. Jailbreaks explore these leaks or holes which are left unseen by the Cupertino giant. However, this may lead to discovery by Apple and fix the problem in the next software update.

Users would be forced to either go back to Apple's original software that restricts and limits itself to its devices or stick with the jailbreak until its developers give a new code for upgrade.

According to the tweet of the popular hacker L1ngL1ng (@_L1ngL1ng_), checkra1n joins the team in creating the jailbreak for the HomePod's systems. The hackers share its famous collaboration on the existing HomePod speaker by the Cupertino giant.

Checkra1n's website releases the 0.12.1 beta for the HomePod's jailbreak, which are available for macOS, and Linux only. This jailbreak needs to have the HomePod connected to a computer for it to be installed and work as HomePods have no user interface on its own.