Microsoft Executive Vice-President for Gaming Phil Spencer hints that the Xbox app may be enjoyed in smart TVs by 2021.

"I think you're going to see that in the next 12 months. I don't think anything is going to stop us from doing that," Spencer told The Verge. This means building an app platform inside a gaming console, so that streaming providers can build their service with the app. 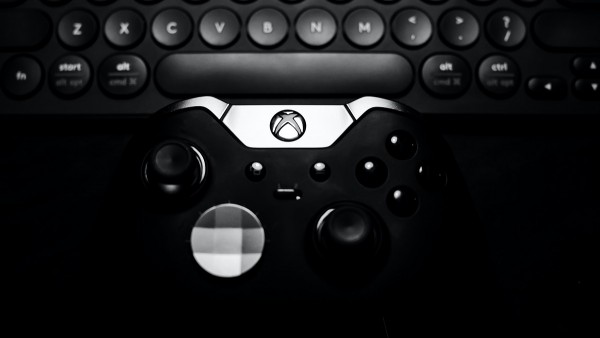 Back in October, the Xbox head also hinted during an interview with Stratechery that the company is working on streaming sticks to make its xCloud gaming services work with smart TVs, although he did not provide details about the app yet.

Microsoft is currently working on bringing xCloud game streaming to mobile devices. It now runs on beta on Android devices using Xbox Game Pass Ultimate. This means being able to play more than 100 games into a mobile device. Spencer also said that this would allow cheaper hardware like streaming sticks, which people can simply plug in their TV and play via xCloud.

However, in the recent interview with Nilay Patel in Decoder podcast, which has been reported by The Verge, Spencer talked about the new Xbox Series consoles and shared that an Xbox app will be available after 12 months to get better streaming experience.

Aside from playing games, Spencer noted that Xbox users also use their consoles mostly for watching Disney+, Hulu, Netflix, and other streaming services. He added that the current TVs are similar to gaming consoles, which are capable of streaming with Bluetooth stack and an app platform.

With Microsoft being a forerunner in game streaming, bringing Xbox app to smart TV is not impossible, but it would involve hardware change. In fact, the company has been letting players stream their Xbox games directly to PCs and mobile devices.

Microsoft even added touch controls to 10 games which are available through Xbox Game Pass, so players can use these customizable touch controls to move around and play streamed titles like "Tell Me Why" or "Minecraft Dungeons."

Spencer: On the future of gaming industry

The Microsoft executive noted that it is the game company's responsibility to utilize the interactive nature of the devices and the audience who could help in building social norms, which are durable across the digital and physical space in both non-gaming and gaming setups. This comes as more and more children learn about their social interactions in the budding gamer culture.

Also, as gaming has long been on the sideline of the entertainment industry, although it has long been existing, Spencer sees an industry that reaches all backgrounds, race, and gender as he saw different kinds of gamers in a conference while topics being discussed go beyond the games.

The gaming industry has also been adopting various technologies like artificial intelligence or simulated 3D technology while marketing them into mass consumers and tapping more social issues. Spencer noted that Xbox has high regards with social norms, safety, and security.

"I'm actually motivated by the accessibility and all the work that this industry takes on and tries to go tackle," he added.