Samsung releases a new update for its Galaxy Watch Active 2, giving it a performance boost! The new software update is already available in South Korea since last month of October. 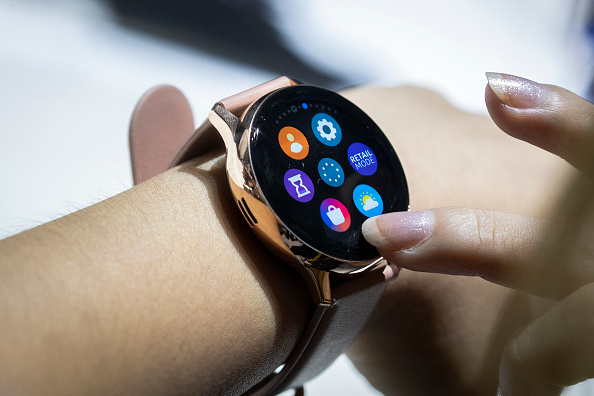 (Photo : Photo by Drew Angerer/Getty Images)
A woman tries out the new Samsung Galaxy Watch Active 2 during a launch event at Barclays Center on August 7, 2019 in the Brooklyn borough of New York City. Samsung announced the Galaxy Note 10 and Galaxy Note 10 Plus smartphones, which go on sale August 23 starting at $949.

The tech giant manufacturer is starting to launch a similar update in the United States for the Galaxy Watch Active 2's LTE variant, as reported by Android Central's latest report.

Sam Mobile also reported that the new boost bears the firmware R825USQU1BTJ6 and has a download size of 45.42MB.

Because of Samsung's new update, the smartwatch will have better features that will certainly benefit many users.

The official changelog highlighted many changes in Samsung's wearable device, and some came from Galaxy Watch Active 3. These are the following; 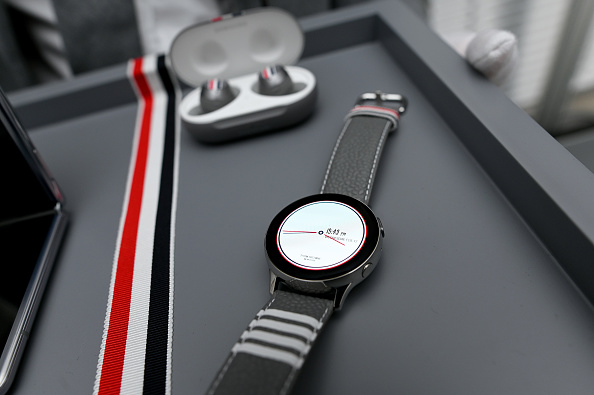 Samsung is continuously releasing many services and products, including the Bixby unlock. Tech Radar reported that Samsung Galaxy S21 will first have the very smartphone voice unlock of the company.

Rumors stated that this new feature will allow the users to open their device using only their voice. It is allegedly powered by Samsung's Bixby voice assistant.

However, the tech giant company hasn't released any updates yet regarding the upcoming service. People will have two options to use the upcoming voice unlock feature. First, they can either set a spoken password, which will require you to be alone when opening your smartphone. The second one will be your own voice, which will be automatically recognized by Samsung Galaxy S21.

As of the moment, Samsung hasn't released any update yet if it'll work just like iPhone's Siri or other existing voice command features from other smartphones.