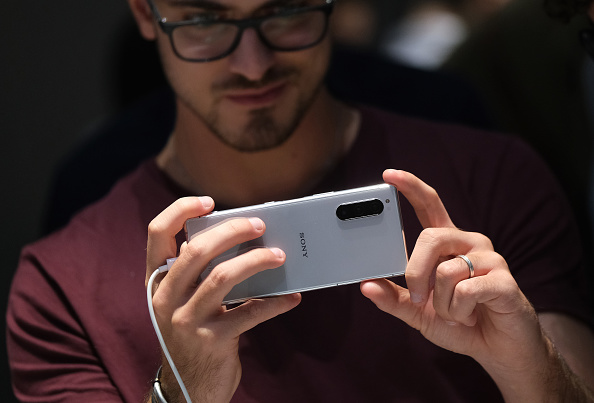 (Photo : Photo by Sean Gallup/Getty Images)
A visitor tries out the new Sony Xperia 5 smartphone at the 2019 IFA home electronics and appliances trade fair on September 05, 2019 in Berlin, Germany. The 2019 IFA fair will be open to the public from September 6-11.

This just shows that Sony's Android efforts are streamlined for the past few years. The first device that will receive the new Android system is Xperia 1 II. According to 9to5google, the second one to receive it is the Xperia 5 II and Xperia 10 II.

These two Sony smartphones are expected to have the Android 11 Road Map in January 2021. On the other hand, the tech giant manufacturer hasn't released any updates yet if the new system will also be available on the original Xperia 10 and 10 Plus.

If these devices won't receive it, that means Sony already stopped its support to them.

There are several additional features in the Android 11 Road Map. Here are the following;

Conversation bubbles: This new feature will allow users to pin their conversations from any messenger app onto their screens. This will let them to see messages easily and use them smoothly when multitasking. 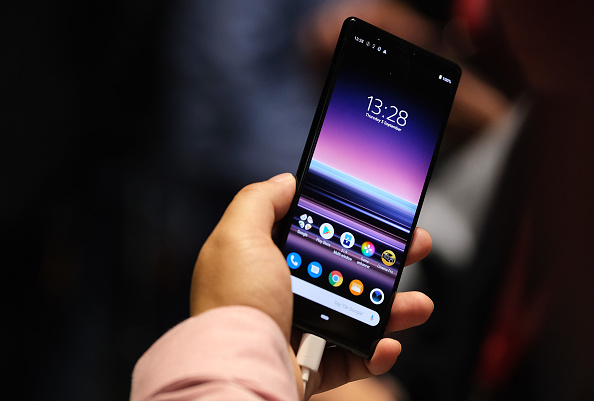 (Photo : Photo by Sean Gallup/Getty Images)
A visitor tries out the new Sony Xperia 5 smartphone at the 2019 IFA home electronics and appliances trade fair on September 05, 2019 in Berlin, Germany. The 2019 IFA fair will be open to the public from September 6-11.

Screen recording: Sony Xperia devices will now support screen recording. This means that you no longer need to use integrated apps to record your activity on your screen.

Voice control: Android 11 Road Map offers intuitive voice commands, even without any internet connection. Easier and quicker access to apps are to be expected once it is launched.

More security: Since hacking is rampant, the Android 11 Road Map also provides additional privacy and security updates. These features are sent automatically and directly from Google Play to your Xperia device.

Chat management in one place: Android 11 Road Map also makes it easier for users to talk with their family and friends. Why? Because they can now show the important conversations in different apps on their devices' lock screen.

Android 11 Road Map will also be in Redmi  devices

Note Book Check Net previously reported that the new Android 11 Road Map will also be launched in Redmi Note 8 Pro and Redmi Note 8 duo. Previously, reports said that Xiaomi is unlikely to launch the new Android system in these smartphones. However, a new information surfaced, stating that three Xiaomi devices are set to get the Android 11 Road Map soon!