The "Assassin's Creed Valhalia" developer explained how they were able to optimize their latest game offering to ensure a constant 4K HDR imagery for Xbox Series X and Xbox Series S.

Ubisoft game director Eric Baptizat shared how their development process for "Assassin's Creed Valhalla" for Xbox Series X and Series S in an interview with Xbox Wire as reported by Games Radar. "The quality of the player's experience is our core focus," said Baptizat. He mentioned how they used the Xbox's next-generation technology to their advantage. 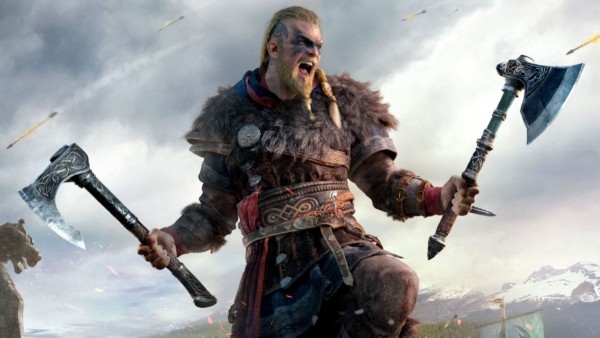 The game director noted that it was great to have greater freedom and be able to deliver extraordinary level and depth of details in their games. Baptizat added that the development team used highly sophisticated variable resolution to ensure 4K HDR imagery built with a consistent 60 fps frame rate, particularly for the advanced Xbox Series X and Xbox Series S consoles.

He also explained that Ubisoft focused on improving frame rates and graphics for Valhalla to match the power and performance of the new Xbox consoles. He said players will immediately notice the great improvement on the optimization while playing the next-gen consoles like the Xbox Series at constant 60fps.

The whole gaming experience is enhanced as the game friction was removed while game loading and waiting periods were cut off. "On a gameplay point of view, it means that the responsiveness of your action is just instantaneous and everything feels more fluid," Baptizat told Xbox Wire. He added that the game has now smoother camera movement and traversal experience.

How next-gen consoles help in the game's future development

While it is both fun and scary experience developing a game for a new console, game developers are facing great challenge as the console's full potential still does not exist as the games are being built at same time the console is taking its final form. 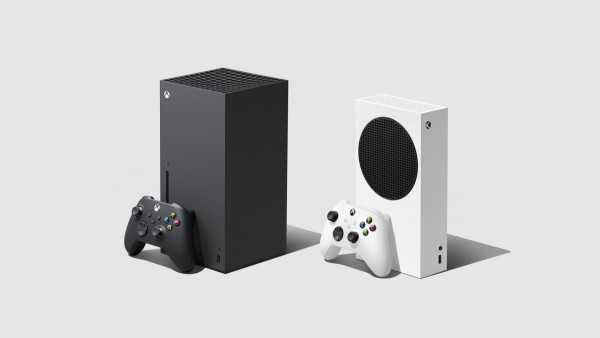 The game director also noted that the next-gen consoles will allow developers to take a huge step forward to achieve their creative vision. Knowing that they have massive open worlds to fulfill at the highest quality gives them the freedom to go beyond their creative boundaries. Baptizat said they are happy to explore how far the Next-Gen consoles can go as creators are using such power to push forward a whole new kind of game experiences.

Moreover, Baptizat welcomed the idea of having Smart Delivery as it will allow "Assassin's Creed Valhalla" fans to continue their game experience with a brand new console while keeping their progression data once they save it on the Cloud.

While "Assassin's Creed Valhalla" is now available for both Xbox Series X and Series S, some players still does not know the difference between these two consoles.

According to How-to Geek, the primary difference between these two gaming consoles is their graphical power. While they have the same CPUs, the Series S' GPU has only about one-third of power that Series X has. This is the mains reason as well why the Series X costs $499 while the Series S is only $299.