LOOK: 'Thin as Film' Organic LED May Soon be Used for Smartphones and Neurological Disease Treatment

A team of researchers has recently discovered that there is a way to make use of "thin as film" organic light-emitting diode (OLED) for new smartphone displays, and at the same time, use it for treating neurological diseases in the future. The new technology would be the world's thinnest light source available that would be a significant component in mobile phones' future. 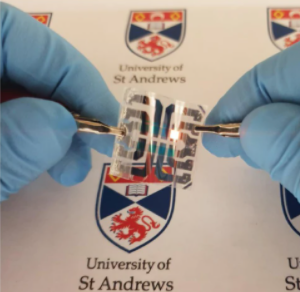 A group of researchers from the University of St. Andrews recently purchased their findings and studies on the online journal of Nature Communications, having two separate papers that detail their previous work. The School of Physics and Astronomy has gathered its researchers to look into OLED's development, furthering the work known on the material.

According to Phys. org, the new advances would pave the way for both mobile technologies and brain science, helping in both industries' growth and improvement. While the newly discovered OLEDs are not intended for neuroscience, the technology can be used and applied to future references. 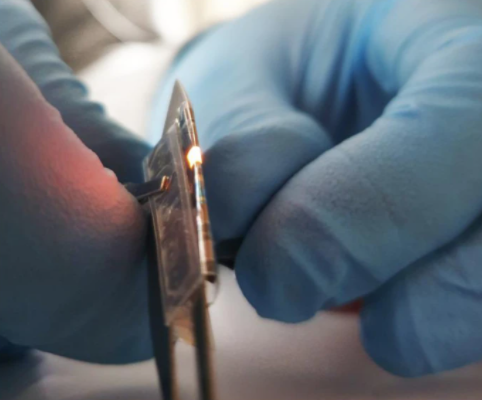 The said OLEDs are as thin as the "cling films," which are evident in households and food uses. However, the team's organic LED is said to be more durable, lightweight, and thinner compared to other materials. The latest discovery is ideal for the next-generation displays for smartphones, especially those that offer the specialized "folding" tech that resembles science.

Moreover, these design's flexibility and durability can be rolled up when storing the display but can spread as wide as it was initially offered upon use. OLEDs are initially popular because it applies for next-generation television, particularly the Curved and Smart TVs.

OLEDs of the Future: Smartphone and Neurological Applications

The scientists have also noted that this technology can be improved and tweaked to be used for neuroscience and treat brain diseases in the long term. Light-gated proteins found in the OLEDs can be used to stimulate the brain and modulate its activities to improve the said condition. 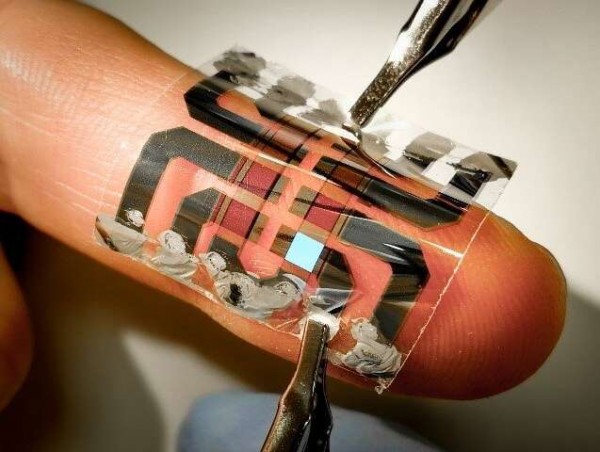 The OLED is thin enough to be used for the brain with minimal damage to be done. Moreover, reconfiguring the OLEDs can be advantageous because of their unforeseen features and functions yet to be discovered. These next-generation thin LEDs comprise biocompatible polymer protection layers, organic electroluminescent molecules, and metal oxides.

The University of St. Andrew's research team is commended for their breakthrough and revolutionary creation of the thinnest version of OLED in the present. Past attempts to create the same technology fared poorly on its creation and conceptualization.

Thinnest OLEDs: Have More Uses than Smartphones and Neuroscience 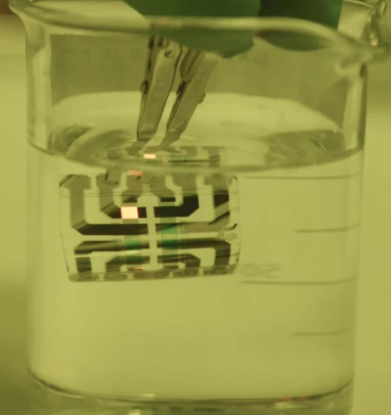 The paper entitled "A substrateless, flexible, and water-resistant organic light-emitting diode" was published on Nature Communication's website last Monday, December 7, having two versions of the paper that detail the work. Here, the scientists detail that there is more to the thin OLED than smartphone display and neuroscience.

The "thin as film" organic LED is practical for a wide variety of uses, including reflectorized outfits for people in the streets, airports, etc. The new technology is slim and almost weighs nothing, making it an ideal addition without the bulk or hassle of integration.