Researchers who have been accepted to Apple's Security Research Device Program can now expect their "rooted" iPhones as the company has begun finally shipping these devices. They can use these devices in finding vulnerabilities in iOS and Apple products.

According to sources of MacRumors as reported by 9to5Mac, the first batch of researchers who applied the program was advised by Apple on December 23 about the modified iPhones, which have already been shipped and will be received by researchers in the following days. 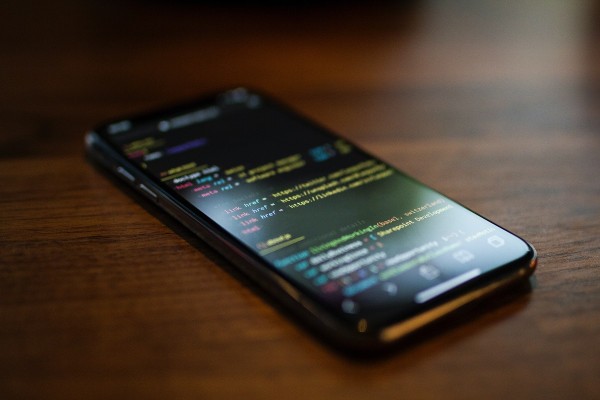 Apple is advising members of the Security Research Device Program who will receive these specially-configured iPhones, which will be sent out immediately. The program runs alongside the company's bug bounty program, which will reward researchers who locate vulnerabilities with up to $1.5 million.

Mac Rumors wrote that the tech giant launched the program in July, which will provide researchers with rooted iPhones that are that are equipped with containment policies and unique code execution to support device security research.

The goal of the Apple's device program is to further enhance the iOS security and the company believes that the results of security researches will help the company increasing the safety for Apple consumers. The company also noted that it values the contribution of independent researchers' work with different Apple platforms. 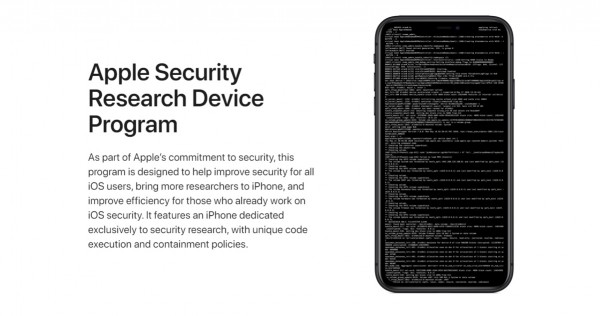 Under the program terms, participating researchers will be given with iPhones that are on loan for one year, which can be extended for longer period. However, if researchers opted out of the program, they must return the device.

The devices have more relaxed security than the market versions, which will allow researchers to easily locate serious vulnerabilities. While these devices are almost similar to consumer phones with modern hardware and the latest iOS version, researchers no longer need to jailbreak the phones to analyze the iPhone. This will enable them to further investigate security features and even run any tool to test the OS.

While the initial application period for the Security Research Device Program has already ended on August 24, Apple may open the enrolment again for the next batch of applicants in 2021. In fact, not all researchers who enrolled in the program may receive a device at this time since there is only limited number of rooted iPhones.

Those who are interested to take part in Apple's device program must fulfill some requirements to be eligible to the program. Primarily, they must be based in any eligible country, which includes Australia, Canada, United States, Japan, United Kingdom, and other European nations.

They should be Apple Developer Program account holders who have proven successful track record in finding security issues on Apple devices, platforms, or other modern operating systems. However, those who are minors and have been recently employed by Apple within the last 12 months need not to apply.

Applicants just need to sign in with the Apple ID liked to their Apple Developer Program membership. Once application is approved, they will be advised of their responsibilities that they need to acknowledge. For more information about the program, kindly check the Apple Developer website.

Related article: 'Apple Car' with TSMC Self-Driving Chip Rumored to Launch 'Soon' : How Does it Differ From Tesla FSD?