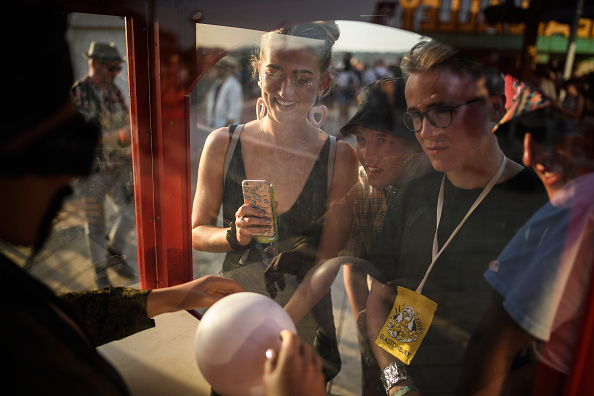 (Photo : Photo by Leon Neal/Getty Images)
Festival-goers listen to a psychic prediction from a robotic fortune-teller on the newly-unveiled "Glastonbury-On-Sea" seaside pier on day two of Glastonbury Festival at Worthy Farm, Pilton on June 27, 2019 in Glastonbury, England. Glastonbury is the largest greenfield festival in the world, and is attended by around 175,000 people.

According to Eurasia Review's latest report, the scammer was extradited to the United States. The Department of Justice and the U.S. Postal Inspection Service announced that the scammer made his first appearance in federal court in Central Islip, New York, previously on Wednesday, Dec. 23.

The psychic mail scammer was able to fool millions of U.S. residents for the past 20 years, stealing more than $180 million. The previous scam involved the Canadian man and co-conspirators. 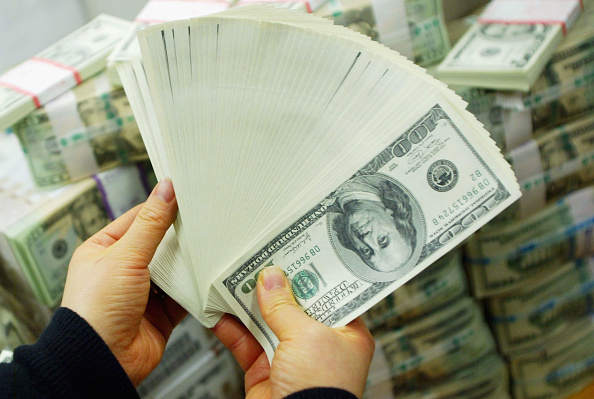 They were sending nearly identical letters to their victims, especially the old people. The authorities claimed that the other two famous French psychics extracted money from the victims in exchange for supernatural happiness and wealth.

According to the claims of the investigators, the scammers traded and rented the mailing lists of their victims from other fraud schemes.

How long did it last

The psychic mail fraud began in 1994 and lasted until November 2014. Runner's mail fraud scheme was able to victimize millions of Americans.

The U.S. authorities explained that the scheme allegedly involved sending millions of letters to United States consumers. These emails claim that a psychic had seen a personalized vision regarding the victim of the letter. However, the letters are all identical, which means that all the victims were given the same answers or messages.

When an American consumer accepts the letter, the fraudster will then follow up dozens of additional letters to the victim.

For more news updates about other giant schemes or online scams, always keep your tabs open here at TechTimes.

Related Article: FBI Takes Down Three VPNs Mostly Used By Hackers! Why You Should Never Use This Service