Apple might be working on a new foldable iPhone! Rumors state that its design could be a clamshell shape. 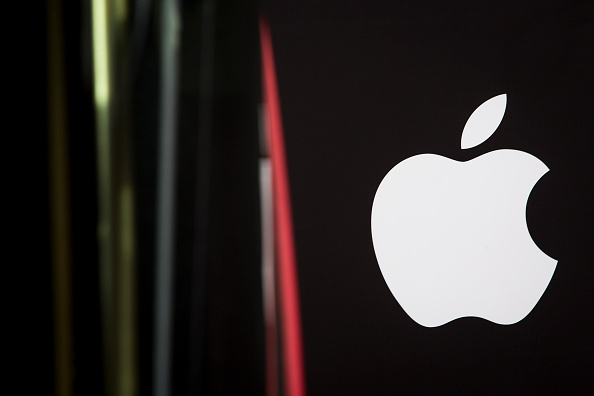 (Photo : Photo by Jack Taylor/Getty Images)
The Apple logo is displayed outside company's Regent Street store on September 29, 2016 in London, England. Technology company Apple has announced that Battersea Power Station, a Grade II listed building and former coal-fired power station, is to be its new London headquarters by 2021. The building, which has been unoccupied for decades, is currently undergoing a £9 billion restoration.

The latest leaks also claim that it will have the same designs as Samsung Galaxy Z Flip and Galaxy Z Flip 5G. They also stated that Apple might launch the new device in 2022 or 2023.

The information is aligned to the previous reports that state Apple will introduce its first-ever foldable iPhone in September 2022, or even earlier the next year of 2021. According to Gadgets 306's latest report, the alleged foldable smartphone is expected to have 5G support.

Jon Prosser, a YouTuber, posted a video saying that Apple is really developing the clamshell-like device. The footage also claims that the tech giant manufacturer is already testing the new gadget at the Foxconn factory, which is located in Shenzhen, China.

The YouTuber also explained that Apple's concept could have a flip-like design, just like the feature that Samsung Galaxy Z Flip has. Rumors also state that the upcoming iPhone could flip open and reveal a big display. 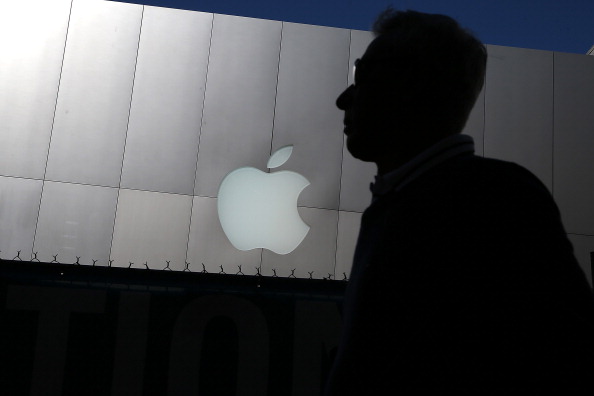 (Photo : Photo by Justin Sullivan/Getty Images)
A person walks by an Apple Store on April 23, 2013 in San Francisco, California. Analysts believe that Apple Inc. will report their first quarterly loss in nearly a decade as the company prepares to report first quarter earnings today after the closing bell.

There could also be a smaller display when it is folded. The concept is still just speculation to show the fans what is coming to them. This doesn't mean that Apple will go with the flow and create a usual foldable device.

On the other hand, the YouTuber brought up Apple's upcoming electric vehicle. He said that his sources haven't released any reports yet about the tech giant manufacturer's tech giant.

On the other hand, Samsung is also preparing to launch a new version of its foldable device. According to Pocket Lint's latest report, the upcoming Galaxy Z Flip 3 might arrive in 2021.

Leaks revealed that the upcoming device's model number is SM-F720F. Since it has the F part, the device is likely to be an international 4G/LTE device model coming to Europe. Why? Because all 5G devices have a B letter in their model numbers.

For more news updates about Apple and its upcoming devices, always keep your tabs open here at TechTimes.