Gear up for 2021's latest releases with Samsung leading the charge for its flagship smartphone lineup, the Galaxy S21, confirmed its virtual event launch on January 14, to reveal the new features of the smartphone. The Galaxy S21 has been hyping up the public in the past weeks, particularly towards the end of 2020 with its specs and teaser looks that were shared.

The South Korean technology manufacturer, Samsung, had a busy transition to 2021 as it prepared for the soon coming release of its flagship smartphone, which set its sights to release as the earliest for the new year. January would already see the flagship smartphone which features the latest technology for smartphones which was announced last year.

Then towards the end of last year, leaks and rumors have been surrounding the specs and price tag of the new smartphone in the "S" lineup from Samsung. However, they are all considered unofficial as Samsung has not yet revealed the spec sheet for the Galaxy S21 flagship. 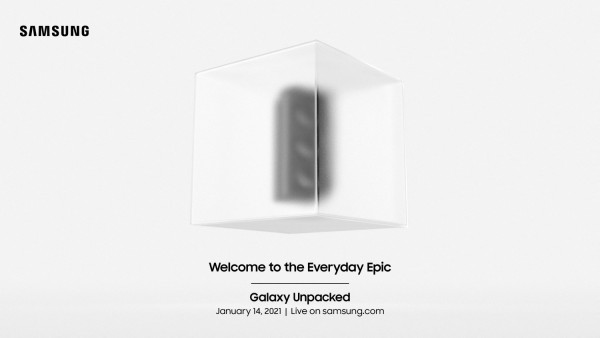 According to Samsung's Newsroom, the virtual event date is set on January 14 and it would continue as scheduled and would still be on a virtual setup as the COVID-19 restrictions are still observed. Both Samsung's website and YouTube channel would feature the launch, live at 10 am EST (7 am PST).

The launch event is entitled "Unpacked 2021," which is the same as most of its launch date titles in the past, all featuring the latest tech from the South Korean company. Notably, Samsung is the earliest to release among the smartphone companies, leading a strong charge against its competitors right out of the gate.

Read Also: Google Adaptive Charging Feature: Does it Only Work During Certain Hours? 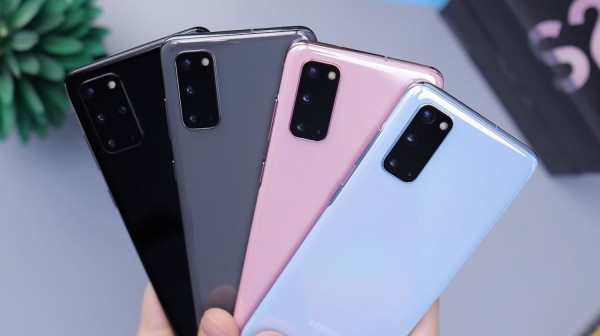 (Photo : Daniel Romero on Unsplash)
A prominent leaker leaked the alleged hardware specs of Samsung Galaxy S21 and S21 Plus.

Samsung's Unpacked 2021 event has two options for live streams to choose from: its official website broadcast and via its YouTube channel, which can be shared to the social media platforms. The "new vision" can be seen in "The First Look," referring to the smartphone's new technology which packs incredible specs with it.

The Galaxy S21 is surely one for Android fans and lovers, as the "S" model features the apex among all AndroidOS-ran devices, also one of the most popular names in the smartphone industry. "Everyday Epic" would come to those who will get their hands on the new Galaxy S21, as Samsung promises its best with the new smartphone.

Samsung Galaxy S21: What to Expect 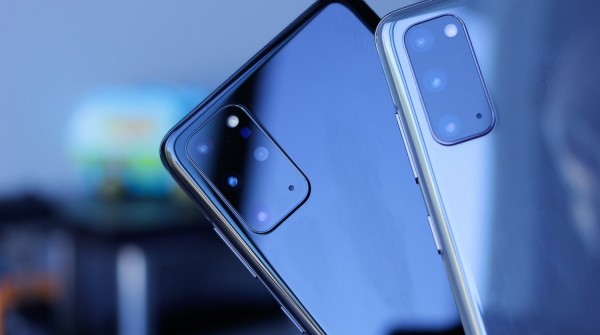 (Photo : Daniel Romero on Unsplash)
Here are the alleged hardware specs of Galaxy S21 and S21 Plus following the S21 Ultra leak.

The company seems to aim its sights against the latest-released Apple iPhone 12, the flagship smartphone from the Cupertino giant, which they mocked for foregoing its power adapter. However, Samsung would also follow the trend as rumors initially reported that it would also say goodbye to its adapters to lessen pollution from its production.

It is still not yet confirmed whether Samsung Galaxy S21 would still rely on Qualcomm's Snapdragon 888, as initial reports say that the company is in the works for its ARM-based processor, the same as the A14 Bionic.