SUP3R5 PS5 Preorder: How to Buy the PS2-themed Black Version; Dates, Price, and Everything to Know 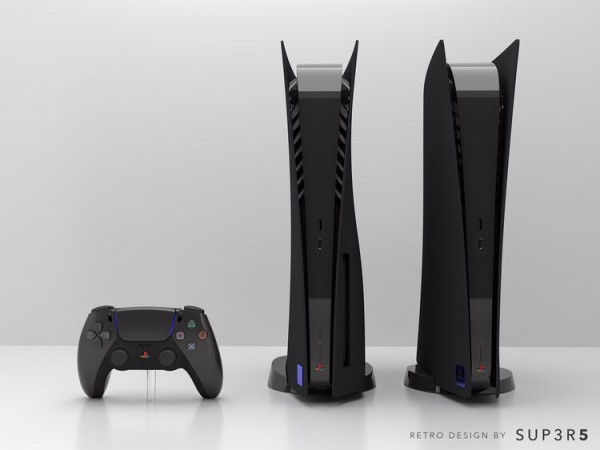 The United States-based design company, SUP3R5, has given the public another look for the PlayStation 5 to fall in love with, as minimalist black lovers would surely enjoy this limited-produced next-generation console. If you did not think that the PlayStation would get better, well SUP3R5 proved you wrong with their reimagination of the PS5 in dark themes.

According to The Gamer, SUP3R5 recently revealed their redesigned PlayStation 5 that takes on the black color and classic theme of the 2000-released gaming console, the PlayStation 2. The third-party company is not affiliated with Sony and has thought of and featured this design on their own, reviving the retro badge of PlayStation as found on old PS2s. 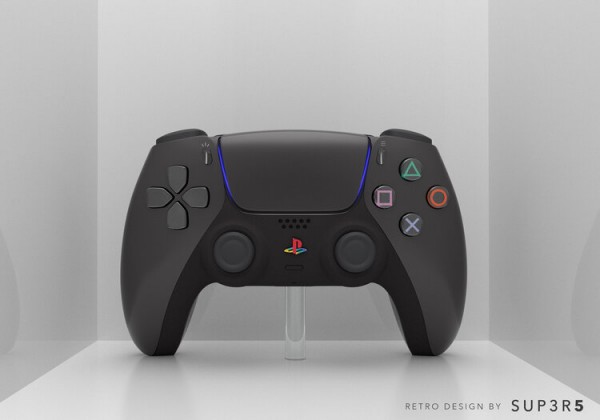 According to SUP3R5, the preorder would open on Friday, January 8, 3 pm EST (12 pm/noon PST) directly on the company's website. Interested buyers can sign-up for the official reminder of the company via email notification.

SUP3R5 PS5 Black Edition: Everything You Need to Know 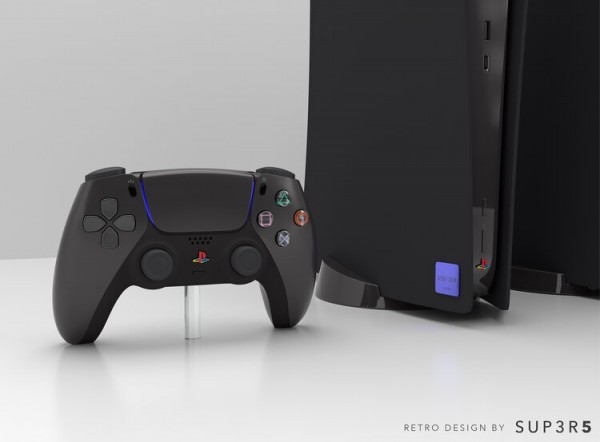 The company, SUP3R5, said that the inspiration for the PS2-inspired PS5 is from the "nostalgic nerds" who can experience and enjoy the PS2's emergence during their childhood, adolescence, or teenage days. The most notable design change is the badges for both the next-generation console and the DualSense which features the retro red, yellow, and blue-green "PS" symbols.

Moreover, the design is made by SUP3R5, having a total of 304 consoles that sports the black and custom PS2 retro themes, all available for sale once preorder drops and shipping starts. On the other hand, DualSense controllers which are also PS2 inspired would have a total of 500 units for sale, separate from the bundled controllers for the retro PS5.

SUP3R5 definitely made good use of the massive stocks they got from Sony as a retailer for the next-generation console, transforming it into a nostalgic unit that gives a new color option for the PlayStation 5. While the white PS5 captures the futuristic and next-generation design from Sony, SUP3R5 gives the public a blast from the past with its PS2 retro design.

The PlayStation 5 that is redesigned with the classic PS2 themes are Standard Editions with disc-reading capabilities and has a price tag of $649. Originally, Sony offers its white PS5 for only $499, making SUP3R5's special edition to be $150 more expensive than the original price.

On the other hand, the white DualSense Controller from Sony is priced at $69.99, while the SUP3R5's retro-inspired black DualSense controller has a price tag of $99.99 each. This makes the price difference of both PS5 controllers to be a considerable $30 already.