A biotech startup company aims to supply organs from genetically-engineered pigs for human transplants, which they plan to begin later in 2021 or 2022.

Future Human reported that Maryland-based United Therapeutics is looking to doing pig-to-human transplants "within the next year or two." "We think we have the pig that is going to be what we bring forward into humans in 2021 or 2022," Revivicor CEO David Ayares, PhD told Future Human. Revivicor is a subsidiary of United Therapeutics. 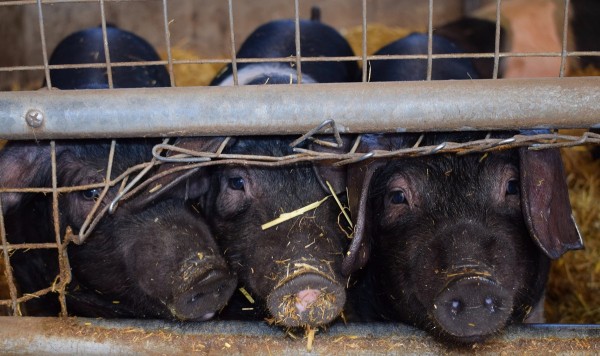 Scientists have been continuously working on developing organs from other species to be used in xenotransplantation to replace those in human as 17 Americans die every day while waiting for a transplant. According to the Department of Health and Human Services, the U.S. hit a record high of xenotransplants made in 2019, but more than 109,000  patients in the country are still waiting for an organ.

According to Futurism, the Maryland-based startup aims to provide organs for these lifesaving transplants. The problem is that the human body rejects animal organs as severe immune reactions immediately result from animal-to-human transplants. Back in 1984, "Baby Fae," a newborn baby from California died within a month after her body rejected the baboon's heart that she received.

To prevent such reactions, Revivicor genetically altered the pigs by stopping the animal from producing alpha-gal, a sugar that triggers most of the early rejection in a kidney or heart transplant. This often triggers an immune response, which leads to allergic reactions towards red meat such pork, beef, and lamb.

Due to Revivicor's genetic modification, the Food and Drug Administration  announced in December that the meat from genetically-engineered pigs is "safe for the general population to eat." Aside from food, the GalSafe meat is the first genetically modified animal that is also FDA-approved as a potential resource for therapeutic uses. 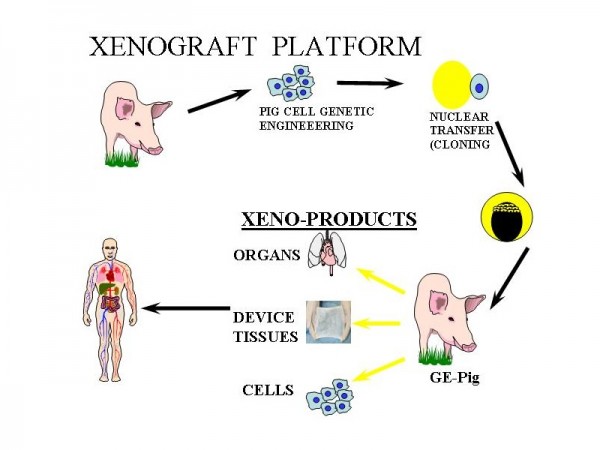 However, instead of producing allergy-free pork, Ayares said the FDA approval is a great leap towards developing more extensively human organ donors from genetically-modified pigs. "Our ultimate goal is to essentially have an unlimited supply of organs," Ayares told Future Human.

Currently, Revivicor's pig already had total of 10 genomic alterations with six human genes were added while four pig genes were disabled. These are the pigs that will be used for human clinical trials as Revivicor believes the pigs' organs are now comparable to human's after going through these alterations

Despite the great scientific advances, Revivicor still faces numerous issues, particularly moral questions in its goal to use pigs' organs on humans.

Back in 2016, Revivicor worked with National Institutes of Health researchers that they were able to keep baboons with pig hearts alive for two and a half years. However, baboons kept their original hearts while the pig hearts were attached to the receivers' abdomens. Meanwhile, monkeys that received Revivicor's pig kidneys managed to survive for over six months.

Scientists hope these genetically-engineered organs could last throughout the life of the human or at least until a human organ is already available. Revivicor and United Therapeutics will first have pig-to-human trial transplants on kidneys before moving to hearts since more patients wait for kidney donors for three to five years.

Meanwhile, Ayares said the ideal participant for the trial is "somebody that's on an organ transplant list," although he did not give further details on the selection process.