'Final Fantasy XIV' All Crafting and Gathering Jobs: How to Unlock Them Guide

"Final Fantasy XIV" Online is one of Square Enix's most popular games that graced the top console's PS4, Xbox One, and PC gaming platform as one of the top MMORPGs of its era which made a recent comeback. There are various ways to level up in the game and progress but an unconventional way is via "Crafting" and "Gathering" jobs for self-sufficiency. 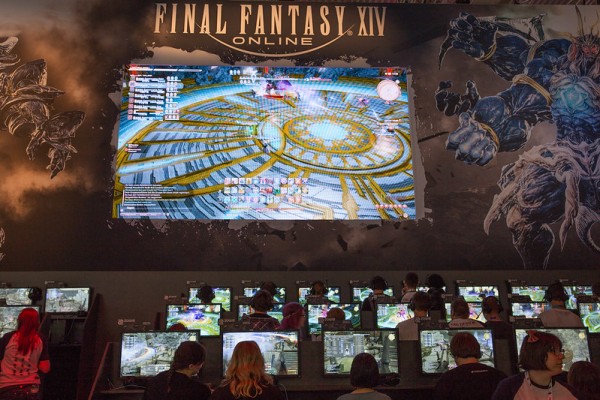 If ever you get tired of heading out to distant lands and all the violence that is required to gather materials in the game, "Final Fantasy XIV" offers an ingenious way to continue one's earning via bartering or self-profiting. The massive multiplayer online role-playing game (MMORPG) has more than what is initially perceived of it, not just the endless battles.

Square Enix's 11-year-old game is still kicking ass in terms of gameplay and plot as it offers one of the most interactive among the franchise, being PlayStation 4's long-running FF game title from the franchise. Apart from battles, one can embark on a journey to a more peaceful way via crafting items and gathering loot to sell to others or keep for self-inventory.

'Final Fantasy XIV': Here's All Crafting and Gathering Jobs (and How to Unlock)

According to Game Pur, upon early game, users can choose from the different starting cities and classes that players need to select as they start. If already finished with this task, head to complete the level 10 class quests which are required to unlock the different tools that are needed to unlock the Crafting and Gathering jobs. 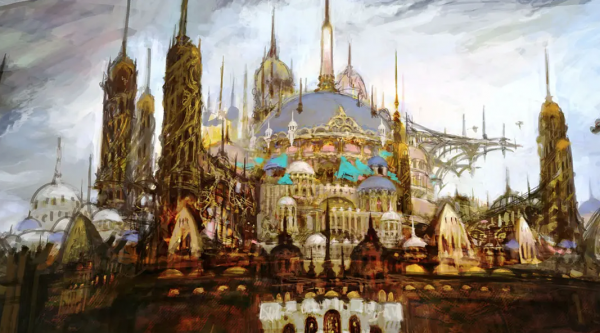 After that, players need to find their class starter NPC (non-playable character) and interact with them until they give the tools of the trade for the jobs. Each tool is offered to correspond to a specific task, and switching from one tool to another opens various jobs to accomplish.

Discipline of the Hand (Crafting Jobs) 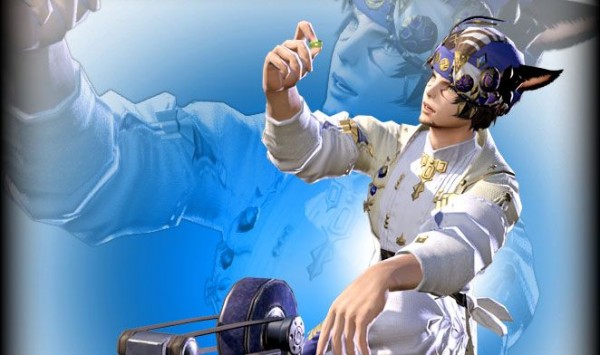 Discipline of the Land (Gathering Jobs) 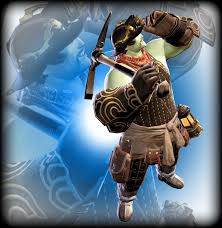 Final Fantasy XIV: Is Crafting and Gathering Worth it?

According to Reddit's r/ffxiv thread, Crafting early in the game is essential to the endgame's attributes and progression of the economy. The early game crafting can help bring new gears that are essential to innovations and "glamours" that will appear in-game.

Related Article: 'Final Fantasy 14' Sidequests: How to Get the Rewards in Lali-Ho, Like Cats and Dogs, and More