A Porsche Taycan 4S set a new record for the fastest Cannonball Run with 44 hours, 25 minutes, and 59 seconds on Jan. 1.  It broke the previous record set by Tesla Model 3 Long Range, despite experiencing failure of its navigation system throughout the tour.

According to The Drive, this is the first time for an EV to snatch the record from Tesla in a coast-to-coast tour in the U.S. 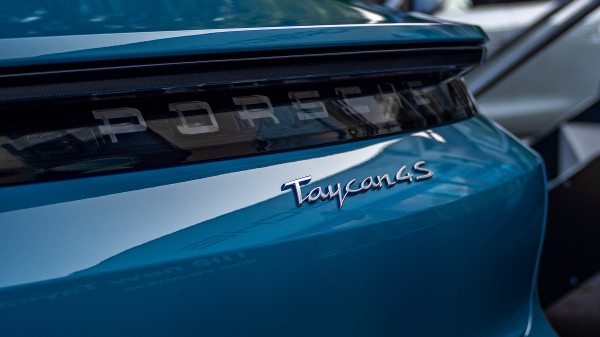 The Cannonball Run is a famous cross-country journey that doubles as a race as drivers try to travel from New York to Los Angeles as fast as possible. It actually started in protest to the increasing number of road speed limits across the U.S.

Although the idea seems outdated as people now have higher consideration road safety, modern drivers now use it to test the EV range as well as set specific records for the transcontinental travel for these battery-powered cars.

The Next Web reported that on New Year's Eve, the Porsche Taycan set the new Cannonball Run's combustion record. Although this record-breaking attempt is essentially unlawful, drivers were able to achieve it since the roads are practically empty amid the COVID-19 pandemic. 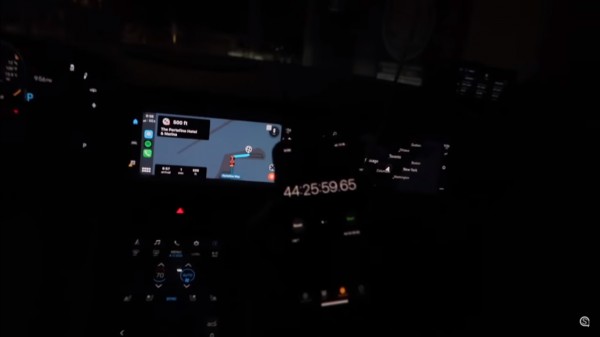 The trio aboard the Porsche Taycan was able to reach the Portofino Hotel and Marina in the evening of New Year's Day. It took them just 44 hours, 25 minutes, and 59 seconds, much faster than the existing record set by Tesla Model 3. A YouTube video shared by Out of Spec Motoring shows the time-lapse of the whole tour.

Read also: Tesla FSD Mode Will Be Available for $100 Monthly Subscription in 2021

Setting the Cannonball Run Record, Despite Having Navigation System Failure

Conner told The Next Web adding that Porsche originally loaned him the Taycan for the various real-world range testing he does. "This was an idea that came up after the loan was set up," he said. While it seemed a crazy idea to do the run using a press car, Porsche just has better specs.

Indeed, Porsche is a fast car. However, Tesla is banking on its widespread Supercharger network that offers a longer range in between charges. The V2 Superchargers delivers peak power at 150 kW range while V3 Superchargers with 250 kW. 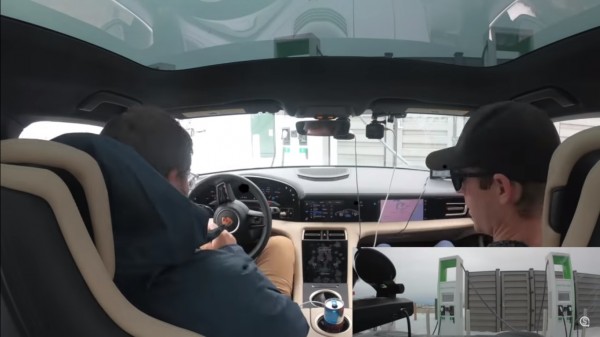 During the whole run, however, the Taycan drivers used the charging network of Electrify America, which offers up to 350 kW of range at its best performance. This makes it the fastest EV charger across the globe, giving 100 km of additional driving in just a five-minute charge. Meanwhile, it is reported that Teasla is currently working on a 350 kW V4 Supercharger.

However, the trio experienced a major setback as the car's navigation system lost track of their location and just showed they were in Ohio regardless of what state they were already in.

Conner actually brought the car to the dealer to fix the flaw before they set out on the road. However, it was unresolved as they reached their scheduled set out, so the drivers just had to manually navigate the car to a charger using the accelerator pedal.

Also, there were issues with the charging station as the Taycan could only accept a maximum of 270-kW. To prevent further issues, Electrify America engineers had to monitor all charging sessions.

Despite these technical issues, the Porsche Taycan proved its muscle and speed as it beat Tesla's Cannonball Run at the start of 2021.