As the "Path of Exile" (POE) 3.13 update was announced on Jan. 7, players are looking at creating the best builds for the new expansion, including a new endgame mechanics as well as a new Ritual League challenge. However, since 3.13 patch notes will only be released on Jan. 12, there are various builds that may not be affected by any nerfs as the new update goes live on Jan. 15. 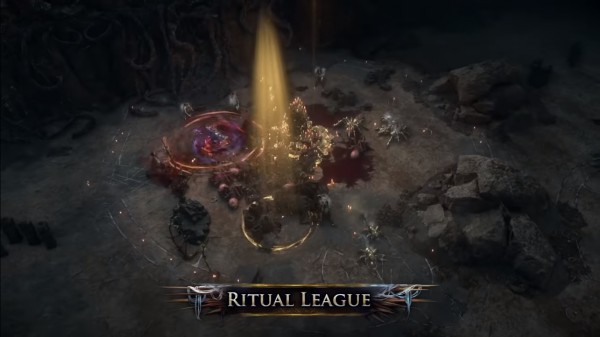 Requinix provided some of the best "Path of Exile" 3.13 Starter Builds that players may use in Ritual League. This list is based on the following key requirements used:

Also, these starter builds are based on 3.12 build performance mixed with 3.13 nerf potentials. It's also worth mentioning that you should make sure you have enough POE Currency to complete all of these builds before starting. 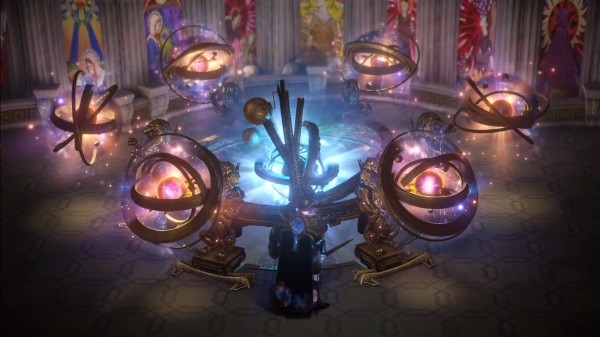 Spectre dominated the 3.12, primarily because of broken Syndicate Operatives. Although high possibility of having nerf to Spectres, it is still no sure how far the nerf will go. Also, Spectres are unlikely to be removed or rendered useless as a viable build, but they may not be dominating as they were in 3.12.

With the least investment, Ground Slam / Earthshatter Call of Steel (CoS) Champion brings the highest damage in the game. It also has very high nerf possibility. Since this build is unquestionably not working as intended since many players can take down end game bosses, this type of build is expected to disappear in 3.13 and replaced by Lacerate/EQ Bleed Gladiators and Cyclone.

Read also: 'Pokemon GO': How to Get More Pokeballs for Free (PokeStops and Gyms, In-Game Store, Research Tasks, and MORE!)

The Bladefall / Blade Blast Chieftain / Assassin build brings awesome and fun damage with the Chieftain variation ends on top, followed by the Poison Assassin, which led the Flashback. The nerf projection is medium. Meanwhile, it cannot be assumed if the Chieftain version will be nerfed and how it will happen, considering the possible nerf to Poison that is linked to the Assassin ascendancy. However, it is a bit too powerful, which can be played with Elemental, Poison, and Physical.

Delve Depth: 404 SC, 499 HC
One the most popular in 3.12 is Carrion Golem Elementalist, which has medium nerf projection. This is because the build is easy and strong even without gear requirements. Also, Carrion Golems delete map "ok" and bosses, although it is undoubtedly very strong. It currently brings 20% more damage on each Golem.

Elementalist is SSF friendly and easy to get going, which makes it the most popular build. However, after the player finds Shavronne's Wrappings, Necromancer comes on top, which makes it capable of exploring deep. It is better to start with this build as an Elementalist, and then make a new Necromancer once wrappings are obtained.

Delve Depth: 800 SC, 457 HC
Blade Vortex Poison Assassin has high nerf projection. While this build looks squishy, it is just too strong as players destroy maps within 45 seconds. The incoming nerf may result to adjusting the Assassin ascendancy as well as poison interactions with BV and hits.