Sony revealed during its Consumer Electronics Show (CES) 2021 virtual presentation on Jan. 12 new technologies as well as some PS5 exclusive games that will be released within the next couple of years.

Before Sony's CES 2021 keynote ends, the tech giant ran a PlayStation teaser showing some of the next-gen console's new and upcoming games, as reported by VG 247. In fact, the end card indicates the release targets for a number of third-party PlayStation-exclusive games. 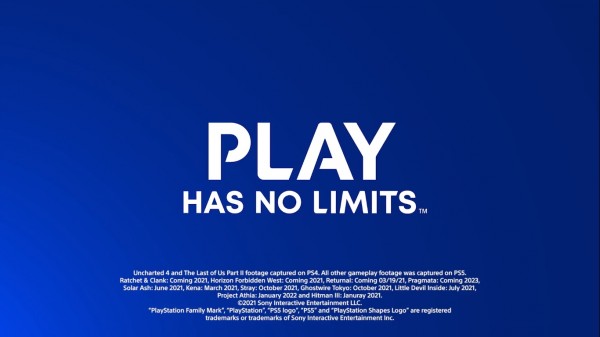 This PlayStation 5 exclusive will arrive in October. Back in June, "The Future of Gaming Show" gave a sneak peak of the gameplay, including the ability to pet the dog.

"Hitman III" will be released on January. It is an upcoming stealth game developed by IO Interactive. The game is the third installment in the "World of Assassination" trilogy and the eighth in the whole "Hitman" series in celebration 20th anniversary of the series. 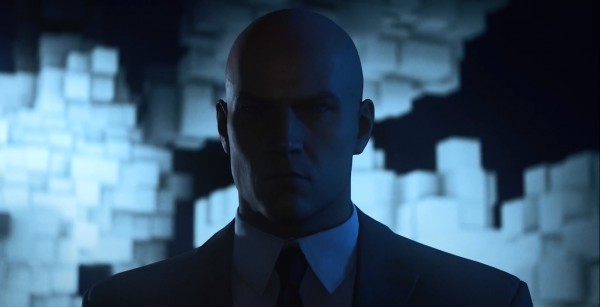 "Kena" will be release in March, although it previously announced to launch in first quarter of the year.

The survival action RPG "Little Devil Inside" will be released in July. It was also featured Sony's PS5 games show in June 2020. Created by Kickstarter, players will be able to control a cartoonish character who is trying to survive in a perilous world.

"Pragmata" quickly made an impression when it was first revealed in mid-2020, although not much details were provided about he game. The end card shows "Pragmata's" release date will be in 2023, a year later after the initial release date of 2022.

The "Project Athia" features a protagonist who transported to another world that is shrouded with mystery. Its release date will be in January 2022.

In this third-person action game, the player is the lone survivor in an alien planet who needs to overcome various aggressive enemies who use traversal techniques, exotic weapons, and special moves. It is due for release on March 19.

The "Solar Ash" will arrive in June. It is created by the same developer behind Hyper Light Drifter.

Like "Ghostwire Tokyo," "Stray" will also be released in October. The game will feature stray cats in this upcoming cyberpunk-like game.

Most of the games announced are scheduled for release within this year and we can only for a smooth launch of these games, less the delays like what happened in 2020. Meanwhile, many of the games announced will be release in PC while they may not be available on Switch or Xbox yes, depending on game's exclusivity period.