Google Stadia is finally getting its first native smart TV app. This is a huge step for the new game streaming service. 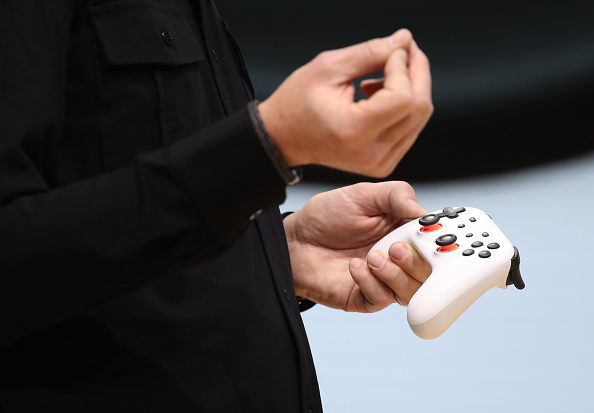 One of the biggest announcements in the CES (Consumer Electronics Show) 2021 is the one the LG made. The giant display manufacturer revealed its 2021 lineup.

The tech giant company revealed that it will support native apps for Google Stadia. According to The Verge's latest report, the new lineup includes Google Stadia and Nvidia's GeForce cloud gaming service.

LG also announced that it will update some of its older TV screens, offering Google Stadia's new native smart TV app at a later date.

As of the moment, Google's cloud gaming service is still using a Chromecast device. Users need to plug this gadget into a TV's HDMI port before they can use Google Stadia. 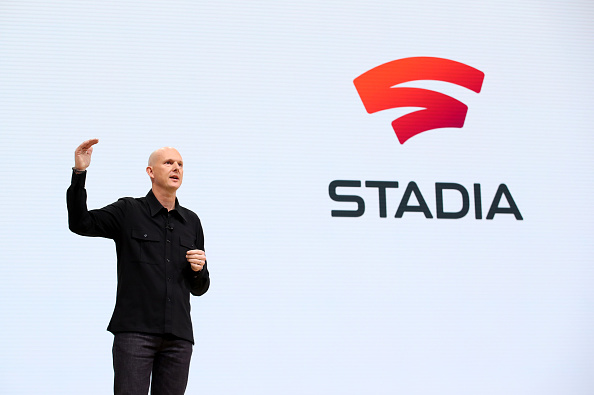 After that, they need to sync their controller to the Chromecast device and boot it into a Stadia app. Once the new native smart TV app is released, people no longer need to rely on a middle man.

This means that once the new feature is available, users can boot right into Google Stadia from their TV without needing to use any hardware. The innovation is clearly big news since the cloud gaming service did was not taken seriously.

At first, Google Stadia seemed to be a deadly competitor for PlayStation and Xbox. However, it suddenly became a minor service since it doesn't receive new games regularly.

Important details to know about the new Stadia TV App

According to VG247's latest report, the new native smart TV app could encourage more people to use Google Stadia. Why? Because it is also considered the cheapest cloud gaming service to play an actual-working version of the popular "Cyberpunk 2077."

The app's easy to use feature could also interest new owners to buy the product. When Stadia's new native TV app is available, all you need to do is sign in and synch a cheap Bluetooth controller.

You no longer have to buy expensive third-party hardware or other devices to use Google's new cloud gaming service. Since the service will soon receive the new app, Google is also expected to add a Stadia button right on the console's remote.

Related Article: New Google AI Could be Your New Chef! It Predicts Recipe Type from List of Ingredients Only!