Blizzard Entertainment is taking the storm for its "Celebration Collection" packs that are revealed for differentof its titles and bundling premium items that feature the spirit of the holiday season. The collection packs that are for sale in Blizzard's shop features an "After Christmas"-like a sale that would include extra freebies including the Snowstorm Mount for the "World of Warcraft." 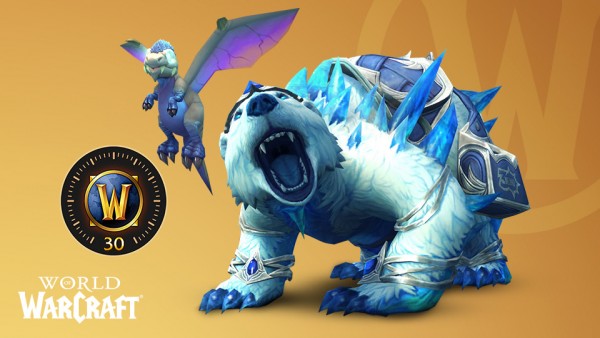 The popular games developer and publisher, Blizzard Entertainment, would be celebrating its 30th anniversary soon, and before that happens, it is offering the best of its game items up for grabs. The Celebration Collection is a culmination of everything that is best for Blizzard and its games, offering three tiers of premium items for players to choose from.

Users cannot choose among one game only, and can only do a one-time purchase per Blizzard account, with the Celebration Collection for the 30 years of the company lasting until September 15.

According to BlizzCon's website, Blizzard is celebrating its 30th anniversary of "creating worlds" for gamers and would be hosting the annual BlizzCon, which would now be called BlizzConline. The global pandemic is still here and lockdown restrictions are still in effect so Blizzard would be observing an online showcase of their conference.

As part of its third decade in bringing games, it would take one item from each of its games including "Diablo III," "Hearthstone," "Heroes of the Storm," "Overwatch," "Starcraft II," and "World of Warcraft." 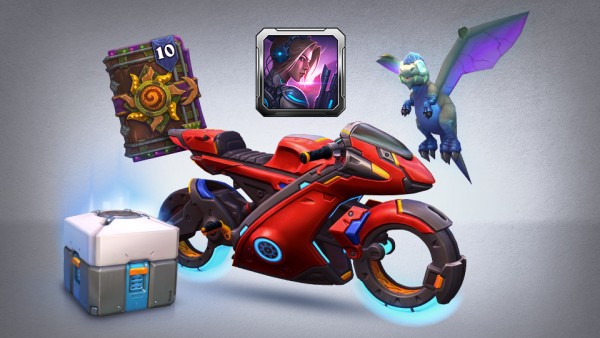 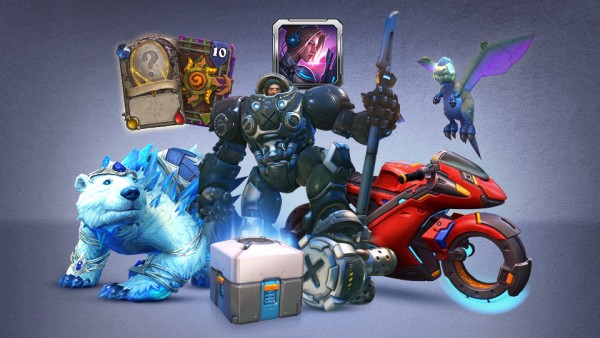 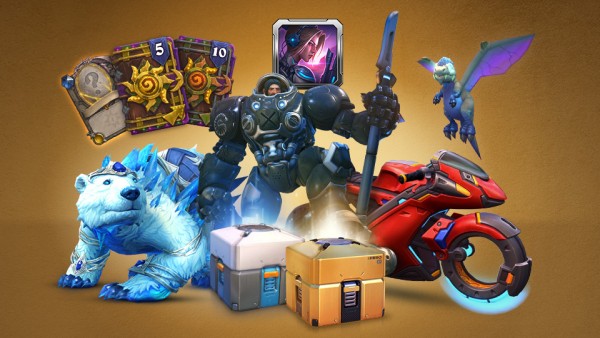 The Snowstorm Mount for "World of Warcraft" would be introduced with the Celebration Collection, when purchasing the Heroic Pack and Epic Pack that starts at $39.99. This would be readily available to use on "WoW," but is not available for the classic version of the game.

Related Article: World of Warcraft: Shadowlands': How to Upgrade Sanctum with the Best Possible Order-Guide