Snapchat developer and social networking company Snap Inc. had its shares fall as high as 10% on thursday shortly after reporting its quarterly earnings. Despite having exceeded expectations in Wall street in terms of user growth, revenue, and profit, the company's stock still fell as much. 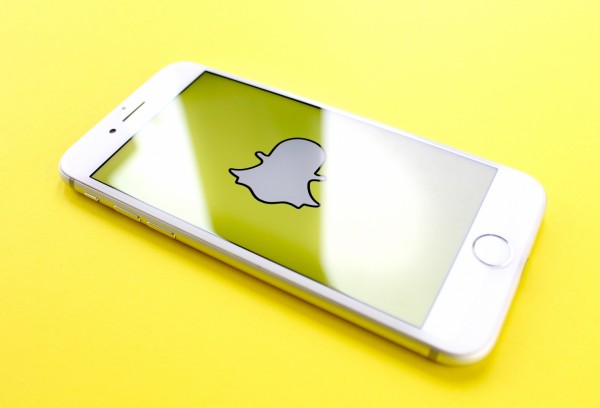 Snap Inc. Reports Forecast Much Lower than Expectations from Analysts

The company did not practice over delivering promises in their EBITDA forecast for the first quarter. They reported numbers that were a lot lower than what analysts in Wall Street would expect. See values in their report below:

Snap Chief Financial Officer Derek Andersen said in an interview via CNBC that the reason could be a result of two factors. According to Andersen, the social networking company had endured two weeks of interruption due to the insurrection at the U.S Capitol last January 6. As a result, two weeks of brand advertising and advertising activities were halted.

Andersen said "Thus we started the quarter slower than we would have otherwise expected."

The second factor would be Apple's privacy modifications in the latest iOS 14 change. Andersen notes that these "present another risk of interruption to demand" when pertaining to the company's performance in the first quarter.

The privacy changes had a huge impact on the ability of social media platforms to accept and target ads from and to different users.

"It is not clear yet what the longer term impact of those changes may be for the topline momentum of our business, and this may not be clear until several months or more after the changes are implemented", Andersen added.

As of the moment, Snap believes that Apple's privacy changes are for the better good. They are currently working together in preparation for long-term advertising changes. Moreover, Snap has been informing users to use first-party data when advertising to avoid privacy restrictions. However, these changes inevitably cause disruption to the company's ecosystem.