Apple Music is using its application acquisition of Shazam to identify a Dolly Parton song that would be specially aired in the Super Bowl LV tonight. It offers 5 months of free music streaming to lucky users. However, Apple is still offering this promotion to people who miss out on the opportunity and those who would not watch the Super Bowl. 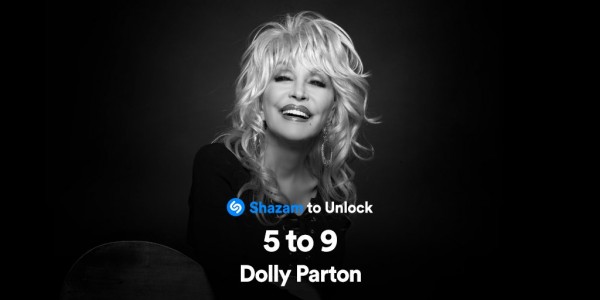 The most valuable technology company from Cupertino, Apple, is empowering its Apple Music streaming platform by partnering up with country singer, Dolly Parton, and NFL's Super Bowl LV for a freebie like no other. The company also tries to boost the downloads and popularity of its song and video recognition application, Shazam.

A song stuck to one's head and does not know any details or lyrics? There is an answer to that and Apple has owned it since its 2017 acquisition of the application.

Apple Music: How to Identify the Dolly Parton Song in Super Bowl LV

Before anything else, users who wish to participate in the free offer of Apple Music need to watch NFL's Super Bowl LV tonight and subscribe until the end of the game. Moreover, users also need to download the music recognition application, Shazam, to record the song in case it comes up any time during the game.

Moreover, users need to know what the music is and to do that, they need to listen to either Dolly Parton's original rendition of the "9 to 5" song, which was popularized in the 1980s.

While knowing the original tune is beneficial, Dolly Parton and Squarespace has already made a 2021 rendition of the song and is named "5 to 9," as part of the special collaboration. The new version of Parton's hit song would be playing either as an advertisement or subtly while the game commences, as its emergence is still a mystery.

.@Shazam #5to9 during tonight’s #SuperBowl to unlock a special surprise! You can also get up to 5 months of @AppleMusic free if you're a new subscriber ❤️ https://t.co/Vj5KuzZ0xo pic.twitter.com/8g0oiDpQuW

Missed out on the Super Bowl LV? Here's How to Get 5 Months Free Apple Music 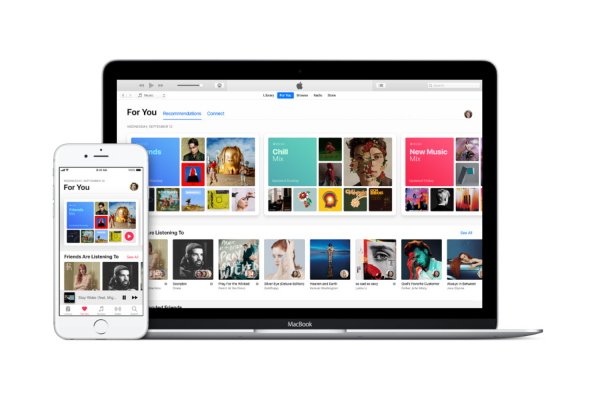 Users who are not fans of the Super Bowl LV would still have a chance to grab a hold of the 5 months of free music streaming to new users of Apple Music that is offered directly on Shazam's website. To get this freebie, click this link with an iOS device (iPhone or iPad) to get to the landing page of Shazam.

However, the "special surprise" from Shazam that is independent of the 5 months of Apple Music streaming would not be available here, as it is exclusive to the Super Bowl LV method of claiming.

Apple has teamed up with Super Bowl LV, NFL, and Dolly Parton for this venture, and it seems that the company is boosting the usage of two of its applications, the Apple Music and Shazam recognition app. The Cupertino giant's music streaming application competes against industry leaders including Spotify, Deezer, and YouTube Music.