Hackers have successfully accessed the computer system of the water treatment facility in OldSmar city Florida. As first reported by Tampa Bay Times, the hackers gained access through remote control. In doing so, they altered the chemical levels of the water supply by increasing the amount of sodium hydroxide content. Thankfully the supervisor was able to take control of the incident before causing harm to the residents. 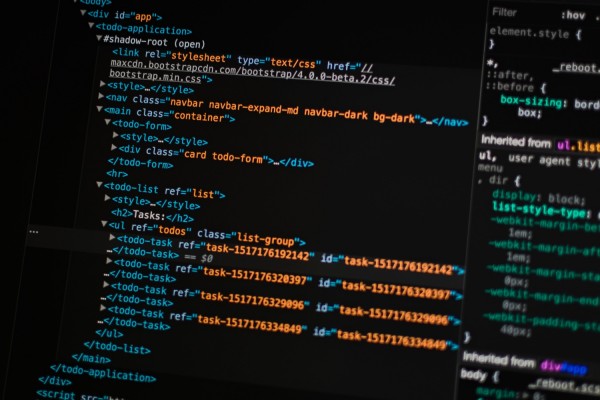 A Detailed Report of the OldSmar Plant Hacking Incident

The plant operator who was in charge of monitoring the system shared the detailed anecdote of how he found out about the hacking incident. At about 8 AM on Friday, the operator noticed that his mouse started moving without him controlling it.

Read Also: US Hospital in Texas and Miami Got Hacked, Patient's Confidential Information Posted on the Dark Web

Sodium Hydroxide also known as Iye or caustic soda is a versatile substance used in the water's manufacturing process to regulate acidity levels. In excess, it can be corrosive and dangerous since it's an inorganic compound used in most household cleaners.

Pinellas County Sheriff Bob Gualtieri said on a press conference that was published on YouTube that "At no time was there a significant adverse effect on the water being treated."

"Importantly, the public was never in danger", he added.

The county assured that despite the incident, there were safeguards in place that prevented it from causing harm to the 15,000 residents. The water system change would have taken 24 hours for it to enter the water supply according to the sheriff. Thus, numerous warnings and preventative measures could still be done following the incident. Moreover, "redundancies in the system" would catch the changes in the water acidity.

As told by the Washington Post, the Florida incident was not the first instance that hackers have intruded a public system. Last year in November, a group of Russian hackers allegedly targeted a water supply system. Another group of cyber attackers had attempted to manipulate the water supply in Israel which was linked to activities involving Iran officials.

Although fortunately, the incident did not cause harm or injury,it can still be disturbing proof of how public systems have vulnerabilities that can be exploited by hackers. Moreover the intention of these attackers targeting public infrastructures is still being studied. Pinellas County as well as the Federal Bureau of Investigation. Meanwhile, other cities and towns have been alerted of possible threats.