A new Ryzen-powered hand-held gaming PC has arrived! If you are getting confused, this is literally a hand-held computer that has Windows 10 software. The new Aya Neo packs amazing features that will provide the best gaming experience for those who are interested to grab one of their own. 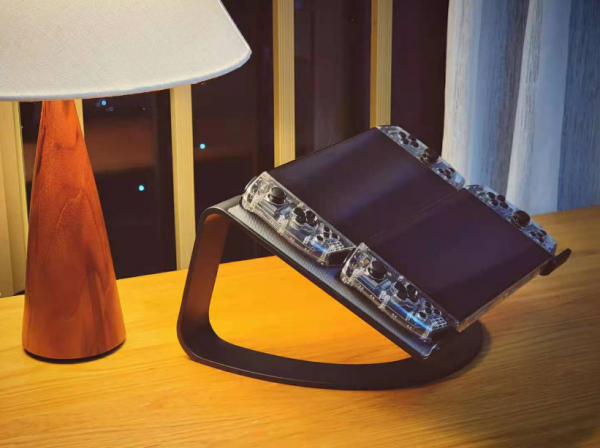 Some pics from a fan #AYANEO pic.twitter.com/gzbfbIZF1f

However, can this new hand-held gaming PC match the popular Nintendo Switch console? According to Good Reader's previous report, the new hand-held PC gadget was previously set to debut this February. However, the company behind the new Aya Neo has recently announced that the release date for the device has now been postponed until Mar. 10, as reported by Notebook Check.

This new hand-held gaming PC is expected to cost around $600, but that could still change once the company officially launched it to the public. On the other hand, Aya Neo's Indigogo campaign has remained unchanged for this Feb, some rumors stated that some issues have affected the current development. 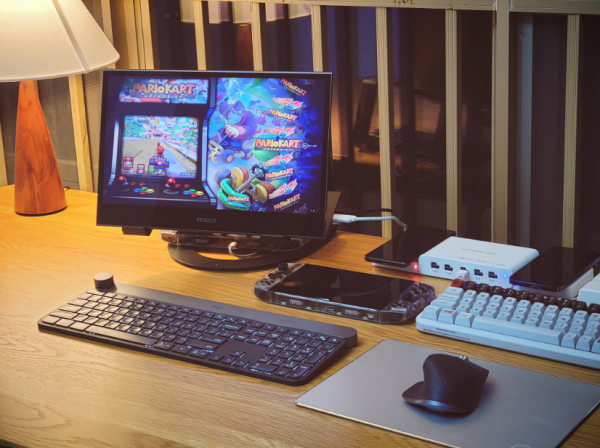 Some pics from a fan #AYANEO pic.twitter.com/gzbfbIZF1f

This could also be the main reason why the original launch date was changed. Since it is still unavailable, here are its specs and other features that could help you decide whether you will try it or not.

Which one is better?

If you will carefully see the specs, you will notice that Aya Neo's features are very different from Nintendo Switch. This means that it is hard to conclude which one is better. But, there are some areas where the new Ryzen-powered hand-held gaming PC has the upper hand. One of these is the processor since Ryzen 5 4500U is better than the NVIDIA Custom Tegra processor.

Aside from the processor, Aya Neo also has the upper hand when it comes to ROM since it has 512GB. On the other hand, Nintendo Switch only has 32GB of ROM.  Meanwhile, since Aya Neo is a gaming PC, it will allow you to play popular PC games such as "League of Legends," Apex Legends," "Cyberpunk 2077," and other games that are not playable in Nintendo Switch. If you really want to know which one is a better console, it is advisable to wait for Aya Neo's announcements in March.

For more news updates about Aya Neo and other new gaming gadgets, always keep your tabs open here at TechTimes.