Xbox Live Down: Players Report Difficulties with Connecting to Service for 3 Hours Now

Xbox Live is experiencing an error on its servers and has been reported to be down for the past hours now, with users unable to join the service and connect to proceed with its multiplayer and online gaming features.

Microsoft has already confirmed the issue and is on the verge of creating fixes for the connection problems to restore its services. 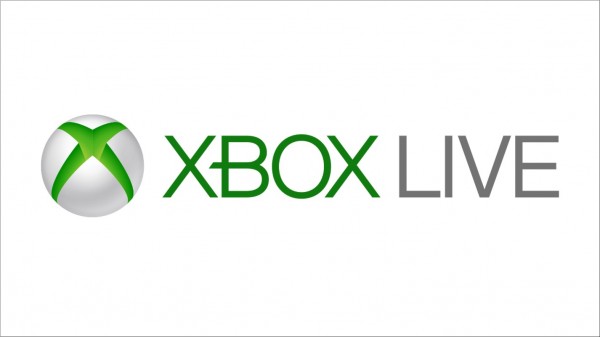 The popular Microsoft digital delivery service and multiplayer online gaming, Xbox Live, is currently experiencing downtime with the company and its users confirming that it is a server error that occurs on the platform.

The problem occurs already as its users sign-in to the platform and cannot continue to its landing or home page initially reported more than three hours ago.

The company has confirmed the outage through their Twitter account, saying that the Xbox Live is preventing users from signing or logging into the service, and would immediately throw users off the site.

Moreover, other features of the online multiplayer service like the Purchasing Content and Party Chat are also affected, which disrupts gaming at the time.

Read Also: Elon Musk Dogecoin Under Investigation by SEC Over Tweets and Promotion of the Cryptocurrency!

Microsoft is Resolving the Issue

Xbox Live is Microsoft's paid service for both its gaming console, the Xbox, and the PC gaming platform via the Windows OS. According to Xbox's Support Website, the server down issue is a major outage in the company's systems and platform and is one of the nastiest crashes for this year.

Currently, Microsoft is determining the cause of the issue, along with creating a fix for the platform.

Our teams are continuing their investigation and have found that users experiencing sign-in issues may have issues with Purchasing Content and Party Chat as well. We will send additional updates here and on https://t.co/PzAdjUFMJj when we have more information to share. https://t.co/H9DDY68yAq

According to Xbox, users may check on the status of the service via the Xbox Status page for updates and news about the return of the service in a few moments, as the company continues to fix and resolve the issue. Moreover, users are also asked by Microsoft to tune in to their Twitter page for any announcements regarding the service restoration.