Speculations claimed that the Huawei P50 series and Google Pixel 6 are the ones that will soon have Sony's 1-inch IMX800 sensor. The first one to leak the detail is the Twitter user @RODENT950. 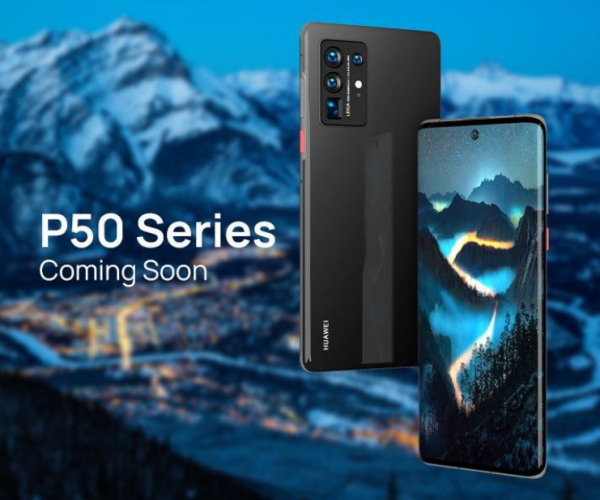 (Photo : Screenshot from Twitter post of @SatyamS11653113)
Huawei P50 and Google Allegedly the First Ones to Have Sony's 1-Inch IMX800-- Here's What You Need to Expect

What the leaked Huawei info revealed

The leaker's post currently has four quotes tweets, 161 likes, and 26 retweets. It also received a lot of comments. 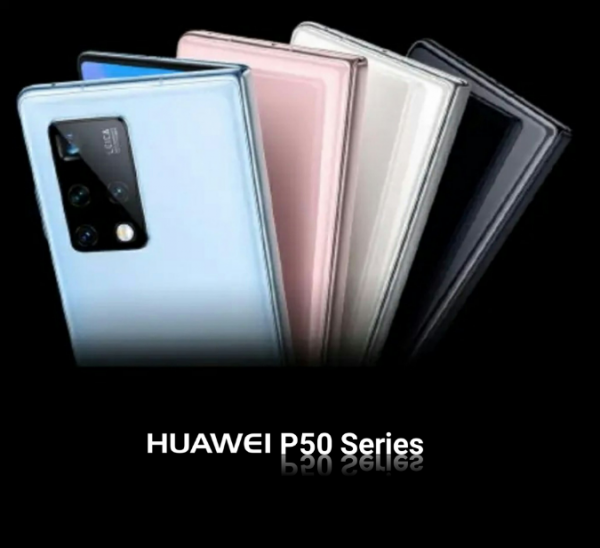 (Photo : Screenshot from Twitter post of @hereYashRaj)
Huawei P50 and Google Allegedly the First Ones to Have Sony's 1-Inch IMX800-- Here's What You Need to Expect

- Huawei P50 series will be the first to be equipped with a 1-inch CIS in smartphones with own Huawei taste.
- No liquid lens
- 120Hz refresh rate
- 300Hz touch sampling rate
- Bigger camera section
- Harmony OS#HuaweiP50Pro pic.twitter.com/vIf8Cn2n3F

"I sent the s21U back as I was not impressed. Thinking about the p50 pro plus or mi 11 ultras. The camera is my main focus. Google services? Depends on the camera. Based on leaks what's going to have the best hardware?" asked @PandaSquiish.

"I Just hope Huawei will give us ois in main + tele then put AF on ultra wide for standard version ... I know the pro and pro + will have ois all-rounder Smiling face with sunglasses Huawei is sweet," added another Twitter user in the comment section.

This means that Huawei receiving Sony's 1-inch sensor is really something that people are really looking forward to.

Google Pixel 6 to also have it

Aside from Huawei, Google Pixel 6 will also have Sony's 1-inch IMX800. Rumors stated that this will happen since the Google Pixel 5, Google Pixel 4, and Google Pixel 3 previously came with the Sony IMX363 sensor. On the other hand, Marc Levoy, the ex-Google executive, also confirmed that the Pixel 6 lineup's computational photography will have a new unit from Sony or from other manufacturers.

Phone Arena stated that Sony's larger size of the IMX800 is expected to allow better images in low-light, capture a greater dynamic range of tones, and enable Huawei and Google to have more efficient background blur. You can click here for more info.

For more news updates about Huawei, Google, and other giant smartphone manufacturers, always keep your tabs open here at TechTimes.