Apple devices such as the iPhone, iPad, and other rechargeable accessories would retain the Lightning port for cable charging and continue to support the MagSafe wireless says Apple analyst Ming-Chi Kuo.

The company refuses to switch to the universal and widely used USB-C shortly, but among Apple chargers, which is the fastest one? 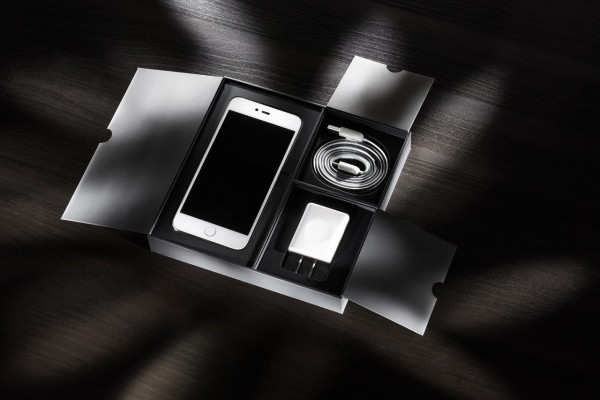 The Cupertino giant's portable devices have had only three phases of charger replacement on its history and it includes the 30-pin charger for the old iPhones, iPad, and iPod, the Lightning cable since 2012, and the MagSafe for wireless charging. Only the MacBook series from 2014 onwards have adopted the universal USB-C for device's input.

Apple recognized that USB-C's power delivery charging is fast and effective compared to the USB-A male port for its power adaptor input, which is why it has transitioned to a Lightning Cable to USB-C cable for the iPhone 11 and 12 series.

It has been the same thing for the later versions of the iPad, but the most important part is that the device's input remains as Lightning.

According to Apple Insider's report, Apple analyst Ming-Chi Kuo suggested that the most valuable company would not make a switch to the universally-used USB-C in the coming years despite having it already for chargers.

The setup of Lightning to USB-C may remain, but a charger that features USB-C to USB-C would be unlikely for the company. 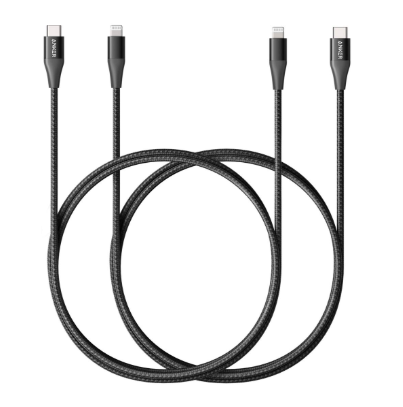 Moreover, there are countless reasons why Apple would not switch to USB-C, and it includes the waterproofing system of the cable charger, in which the company believes that Lightning would still be more protected.

Apple believes that the Lightning cable port can protect the device from water splashes, unlike the USB-C, as the company has reportedly tested out or researched. 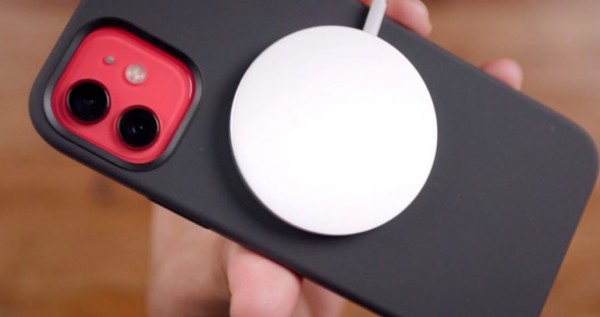 On the other hand, the company's MFi program suggests that Apple devices would be more waterproof if the technology they would utilize is the MagSafe wireless charging, which only needs to stick behind the device. No ports are needed, and no entryways for water would be there to sustain water damages to the smartphone or tablet.

However, Apple would continue and opt for the Lightning to stay, despite having MagSafe charging capabilities for its devices.

Lightning vs. MagSafe Apple Chargers: Which is Faster?

According to YouTuber zollotech, MagSafe is the next-generation charging of Apple which supports the high 20W charging on the device and is said to be better than Lightning cable charging.

On charging speeds, 30 minutes could already get users more than half the battery percentage of the iPhone 12 Pro Max, and optimistically, a full charge in less than an hour.

The myth behind wireless is faster than wired is proven true, especially with the MagSafe and Lightning match-up, and switching to MagSafe would help the iPhone's female charging port be safe from wear. It is recommended to only use the port when transferring data to a computer and connect the iPhone.