Rumors suggest that Apple is working on a new foldable iPhone for a 2023 launch. Ming-Chi Kuo, a well-respected analyst with a strong track record, is now claiming that the Cupertino-based company is developing such a device. 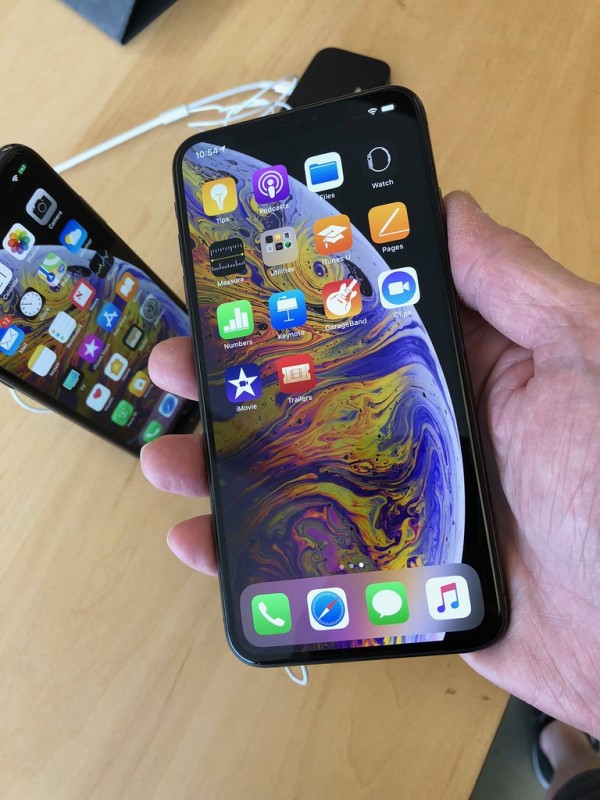 (Photo : )
Further rumors suggest that Apple is working on a new foldable iPhone for a 2023 launch. Ming-Chi Kuo, a well-respected analyst with a strong track record, is now claiming that the Cupertino-based company is developing of such a device.

According to MacRumors, the upcoming foldable iPhone will feature an 8-inch screen and becomes an iPad Mini-sized phone when folded out. This means that the new device can resemble the Galaxy Fold from Samsung or a Razr phone.

Kuo stated that a 2023 launch would be dependent on Apple being able to solve the "key technology and mass production issues" this year. The analyst noted that the product has not yet been officially kicked-off. Apparently, Apple is still in the research stage, and previous rumors have indicated the Cupertino-based company could still decide not to proceed with the project.

Rumors of the foldable iPhone have been everywhere as other manufacturers have launched products with varying designs. Reports have indicated that Apple has been working with both Samsung and LG on foldable OLED display technology.

Bloomberg has previously claimed that Apple is working on a foldable iPhone, though it suggested the phone would be smaller. The news site also stated that Apple is years away from launching a device for consumers, as it was only working on the display and had not even begun the rest of the phone.

Stylus Pen for the Foldable iPhone

Besides that, GSMArena reports that that the foldable iPhone would come with a stylus pen. However, it is still not sure if that means the current Apple Pencil that is used by select iPads will be used for the rumored device, or a new S-Pen will be developing specifically for the handheld.

When unfolded, the screen will measure 7.3 and 7.6 inches. That would be a tall aspect ratio as the foldable iPhone is said to have a clamshell-inspired design.

The Verge reports that the rumors of a prototype and this report from Ming-Chi Kuo indicate that Apple is indeed working on a folding phone; it is not something to wait around for just yet. Tech-savvy of the digital world has always known that a foldable phone can be tricky to get it right. If Apple can do it, it could be in the position to do what it does best: adopt technology after other companies have figured out the bugs and pitfalls and release a product that seems polished in comparison.

It will be interesting to see whether Apple can genuinely pull off this kind of achievement. That would help its phone to certainly standout, given foldable phones will have been around for years by the time a foldable iPhone apparently is even ready to launch. For now, Apple has been silent about the rumors and is currently in the development of AR technology and self-efficient cars.