"Aliens: Fireteam" is a cooperative video game that focuses on surviving the attack of a massive swarm of Xenomorphs. If you are a fan of the movie "Alien Vs. Predator" or the "Alien" franchise, then you will know how terrifying the Xenomorphs are, especially their queen. 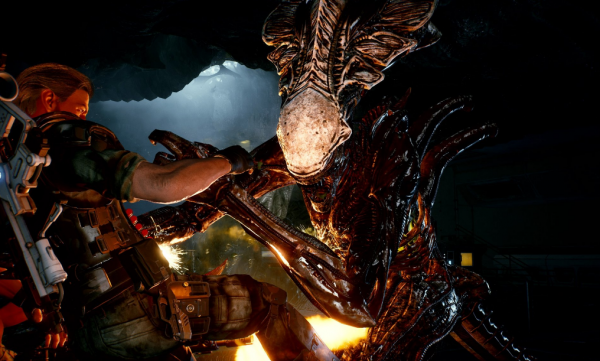 (Photo : Screenshot from Twitter post of @number1munko)
'Aliens: Fireteam' to Soon Arrive on PS4, PS5, and More! How to Kill Xenomorphs

Unpopular opinion i liked Colonial Marines quite a bit pic.twitter.com/mf65YtZ3Eg

The company confirmed that it is a multiplayer third-person shooter that focuses on the attack of Xenomorphs. Its setup is a few decades after the original "Alien" movies. This new class-based shooter allows players to take on roles like demolisher, technician, or gunner. On the other hand, the players will face 11 kinds of Xenomorphs, include the Weyland-Yutani synthetics.

"Set 23 years after the original Alien trilogy, Aliens: Fireteam drops players into the role of a Colonial Marine aboard the USS Endeavor, recently tasked with answering a distress call from the outer colonies," said Cold Iron Studios via The Verge.

How to kill Xenomorphs

The game developer said that the players need to overrun facilities, explore strange alien landscapes, and visit abandoned ruins to survive the attack of Xenomorphs. You will play across four campaigns with two other players. You can also choose to team up with AI characters if you want to practice and understand its gameplay. 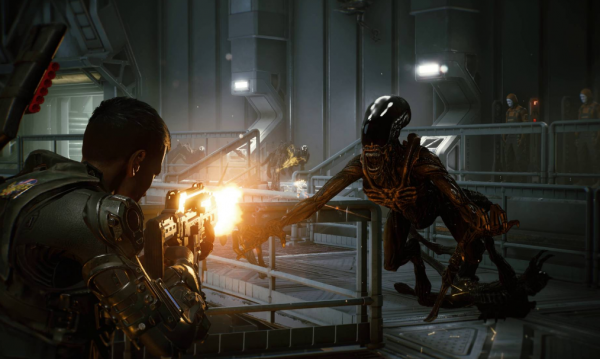 (Photo : Screenshot from Twitter post of @number1munko)
'Aliens: Fireteam' to Soon Arrive on PS4, PS5, and More! How to Kill Xenomorphs

Unpopular opinion i liked Colonial Marines quite a bit pic.twitter.com/mf65YtZ3Eg

As of the moment, there are no specific details regarding the gameplay. However, the trailer showed that the aliens can be defeated using flamethrowers, machine guns, shotguns, grenade launchers, and more. Aside from these weapons, there are also other methods you can use to defeat the Xenomorphs. However, you need to keep in mind that these are just possible ways based on the "Aliens" series.

Depending on your location, you need to take advantage of the resources you can find. A Quora blog stated that the humanoid-shaped, light combat walkers can also be used to kill these aliens. They have enough firepower to kill large numbers of Xenomorphs.

You can also use smaller crawling drones and air support for clearing tunnels and other cramped areas where there are lots of hiding Xenomorphs. You can click here for more details.

What is a Xenomorph?

Understanding the origin of the popular Xenomorph could also help you defeat it in the upcoming "Aliens: Fireteam." It is an extraterrestrial hive-based endoparasitoid species with a multi-staged life cycle. Previous rumors stated that it could have originated from the planet Xenomorph Prime. Unlike other monsters and aliens, Xenomorphs are smart. They can easily find ways on how to escape containment. Aside from its intelligence, a Xenomorph also has acidic blood that can easily melt metals and other hard objects.

For more news updates about "Aliens: Fireteam" and other upcoming survival games, always keep your tabs open here at TechTimes.