Are you using one of these apps? Then you should remove it. Why? Because security researchers claimed that all these popular social media platforms are currently spying on people through their smartphones. 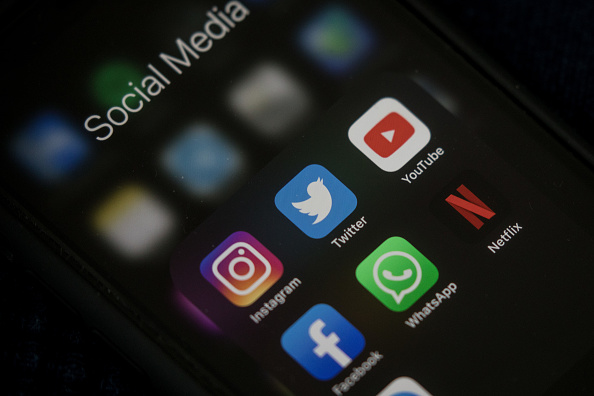 This is currently alarming since many people are using many of these apps in their daily lives, especially during the ongoing COVID-19 pandemic. Users are relying on different applications to see the latest news updates about important happenings in other countries.

They are also using apps to catch up with their loved ones who live far away during the previous lockdowns implemented by government agencies. According to Reader's Digest, applications only need little information about their users to steal their identities and hack their bank accounts.

Right now, different sources are confirming many hacking activities, including the online attacks on SolarWinds, Microsoft, and other giant companies and businesses.

To help you further, here is the complete list of all the apps that could spy on you through your smartphone;

Apps that are tracking and spying on you 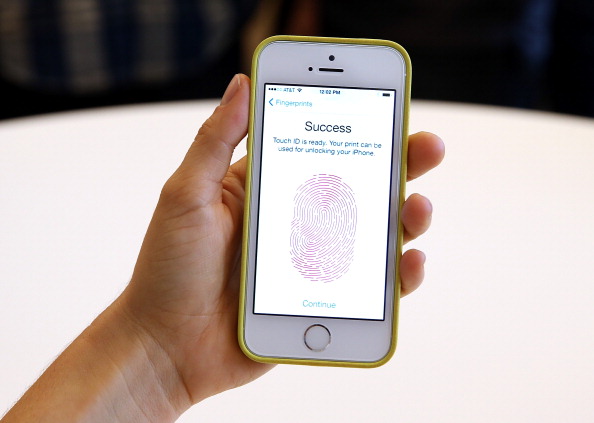 If you check the full list, you'll notice that Facebook, Instagram, Messenger, and WhatsApp are included. These are also the main communication medium used by many users across the globe.

Previously, WhatsApp was accused of sharing its user-sensitive data to Facebook, which is its mother company. On the other hand, some of the listed applications are very alarming since most people would not have thought that they can spy on them and their children. These include weather apps, children's apps, Zombie Mod, and "Angry Birds."

Experts suggested that although these platforms and mobile games are not that popular, people should still check the reviews before they install one of them. If the app doesn't have enough reviews, it is advisable to avoid downloading it.

How to protect your smartphone

HackRead explained numerous ways and methods you can use to prevent someone, an app, or software from tracking your identity. These tips are not 100% accurate, but they can still help you protect your bank details and other sensitive info;

If you want to know more details about other safety methods, just click here.

For more news updates about different apps and their security issues, always keep your tabs open here at TechTimes.