Photo-imaging is one of the biggest determiners for a smartphone purchase as of 2021.

Selfies and picture-taking are something most people have come to appreciate, especially these last few years. Both front and back cameras need to be exceptional in their jobs.

Some of the high-demand specifications are front cameras capable of taking wide-angle shots and back cameras operating on a high sensor. They also need to have a good zoom function, high-resolution pixel density, light-filtering, and night-mode features.

Recently, OnePlus CEO Pete Lau has released a lot of space-themed teasers. Could this be referring to their partnership with the camera company?

OnePlus is potentially taking the next step of their upgrades in smartphone imaging and devoted camera systems. Today, they announce a three-year partnership with Hasselblad, the DJI-owned Swedish camera maker. 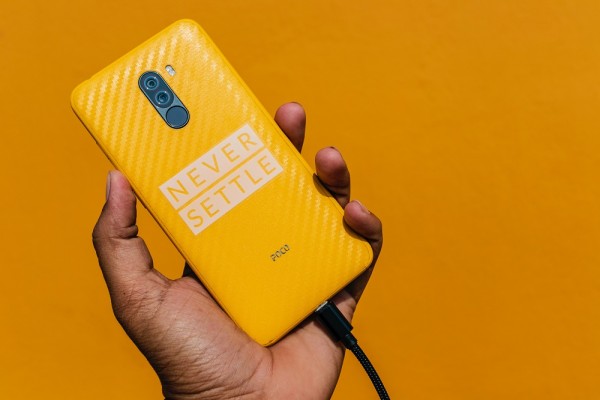 Hasselblad is entering the Mobile Market

The 180-year-old camera company is making big decisions for their future. Both Hasselblad and Moto Z attachment have already created cameras for DJI drones, so it's interesting to see how far they can contribute to mobile devices.

According to some news, the duo OnePlus and Hasselblad plan to invest $150 million in mobile-photography.

This partnership's first result is expected to arrive with the OnePlus 9, a new handset package set to be revealed on Mar. 23.

It is rumored to promise a "revamp camera system." The phone will feature an amazing Sony IMX789 sensor capable of capturing 12-bit RAW images at 64-times more color than the previous sensors used. It also has HDR video and the ability to capture 4K at 120FPS and 8k at 30FPS.

Hasselblad might also make improvements mentioning a panoramic camera with a 140-degree view of the field.

OnePlus 9 Pro, the next flagship phone to be released, is a hot topic on the internet.

This flagship phone's latest details were also revealed when a random fan dropped pictures in the YouTuber Dave2D Discord server.

More leaks indicate that the OnePlus 9 Pro's camera has a dynamic 120Hz refresh rate, 11GB of ram, and 256GB of storage.

There have been no official announcements whether these leaks are true since Pete Lau made his statement via public post.

However, with OnePlus top-of-the-line hardware and the photographic rich aesthetic knowledge of Hasselblad, the OnePlus 9 Series will make a major leap in creating premium flagship smartphones.

Android Central claims that this will be in the form of an event in March.

The wait is not long as OnePlus's new batch of premiere smartphones might be released later this Mar. 23 at 10:00 a.m. ET.