If You See An Email Similar to Photo Copyright Takedown Request, It is Scam!

Scams are almost everywhere, especially in the cyberworld. Phishing emails are already common, yet there is another type of scam that is discovered in emails that are disguised as a photo copyright takedown request that is written in the eyes of an 'annoyed' photographer.

This serves as a warning, as once you fall for this trap, your computer might be at risk through malware that may harm your files, documents, and other important information stored on your device.

The Scam in the Form of Makeshift Copyright Infringement Request 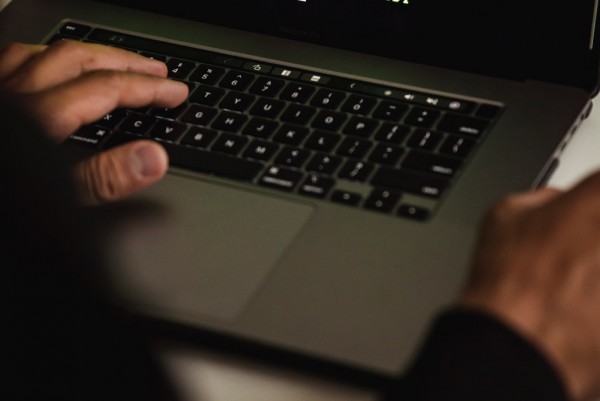 (Photo : Sora Shimazaki from Pexels)
Pay attention if you receive an email that looks like a photo copyright takedown request.

According to a report by Peta Pixel, the team has received several emails that are similar to a copyright infringement email, which only differs through several changes in the words. Michael Zhang, the reporter of the article, wrote what's inside in one of the suspicious emails.

Subject: You have no legal rights to use my images for petapixel.com without my permission! It's unlawful! It violates my rights! You must remove them right now!...

This is Melea and I am a certified photographer.

I was discouraged, to put it nicely, when I came across my images at your web-site. If you use a copyrighted image without an owner's consent, you must be aware that you could be sued by the owner.

It's illegitimate to use stolen images and it's so mean!

Check out this document with the links to my images you used at petapixel.com and my earlier publications to get evidence of my ownership.

Download it right now and check this out for yourself:

If you don't delete the images mentioned in the document above during the next few days, I'll file a complaint on you to your hosting provider informing them that my copyrights have been severely infringed and I am trying to protect my intellectual property.

And if it doesn't work, you may be pretty damn sure I am going to report and sue you! And you won't receive the second notice from me.

Zhang said that before they get a photograph, they will first assure that they have the right to use it. In addition, this is the first instance that the team has encountered this kind of email, so they answered back regarding the copyright infringement that they violated.

After responding to the email, they never received any clear replies from the said 'photographer' who sent the email. Instead, they continue to receive more emails that have the same pattern. From there, they found out that those emails are part of the cyber scam by attackers.

In a report by Security Boulevard, if an email is too good to be true, do not click it immediately. Clicking it might expose you to further cyber harm like data theft and malicious files.

In the case of the email that mimics a copyright takedown request, you can find "Not Found" after clicking the email link. This means that the requested URL is not on the server. Usually, it is a typical message of the sites when no file cannot be located in the URL. Usually, it is the typical message that a user receives from the sites when no files are located within their website.

Last week, Nick Fancher, a photographer called Peta Pixel. He said that he had received an email from the sender named Mel Coleman.

The email appeared to be more suspicious than Fancher could have thought. He grew frantic upon thinking if the sender could be his former co-worker. But, he realized in the end that this was only an email scam.

Fancher said that the email istoo good to be true,' as he learned that he was being lured into shooting a family reunion in exchange for big pay. Furthermore, you can notice that the emails were only slightly adjusted, so they have many grammar errors. They usually begin with an eye-catching work proposal.

Also, Fancher was aware of refraining from clicking any unknown emails that seem suspicious, which helped him avoid a possible scam.

"I think the lesson to learn here is that it's critical to be skeptical of any email from any unfamiliar source. Look up their name or business or social media handles to see if they're legit before responding or clicking on links. As Fox Mulder so eloquently put it, Trust No One," Fancher ended.